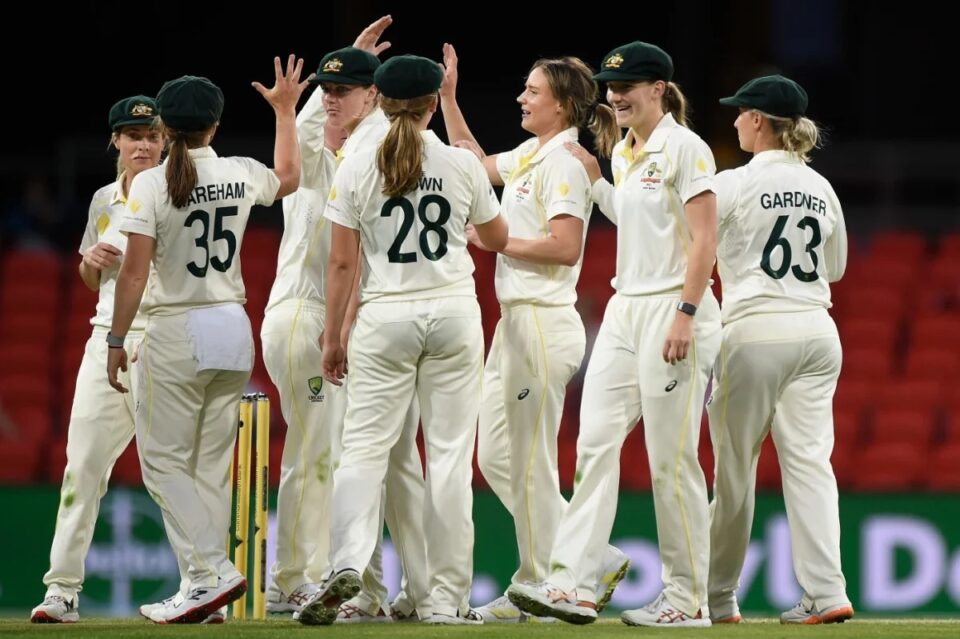 Day three is special in many ways. Not only because of the batting display of both teams but the rain Gods had decided to leave for the day. For the first time in three days, we had a full game.

India continued from where they had left off on Day two. Deepti Sharma and Taniya Bhatia built a tiny partnership before the latter got out for 22, the first wicket for Stella Campbell in this format.

Deepti, however, carried on and scored back to back fifties in this format. She was given wrong out while batting at 66. Blame no DRS decisionn.

India didn’t declare but sent Jhulan Goswami and Meghna Singh to bat. A few deliveries later, they had no choice but to send them in because of the body blows they were receiving.

India then came back to bowl in the second innings and it took just a few minutes for Jhulan Goswami to get rid of Beth Mooney. On the other hand, Meg Lanning was struggling a bit. There was a catch drop and a leading edge that fell safe. Still, she was going well with Healy.

Mithali Raj then brought back Jhulan Goswami and she delivered immediately. Healy fell to the trap of Goswami, nicked one to Bhatia.

Tahlia McGrath walked in when Lanning was given wrong out. She continued from where she left in the ODI and scored 28 runs before Vastrakar took her away.

Since then, Perry and Gardner guarded their wicket and batted until the end. Australia ended the day with 143 for 4 with Perry batting at 27 while Gardner stood still on 13. 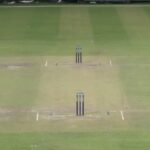