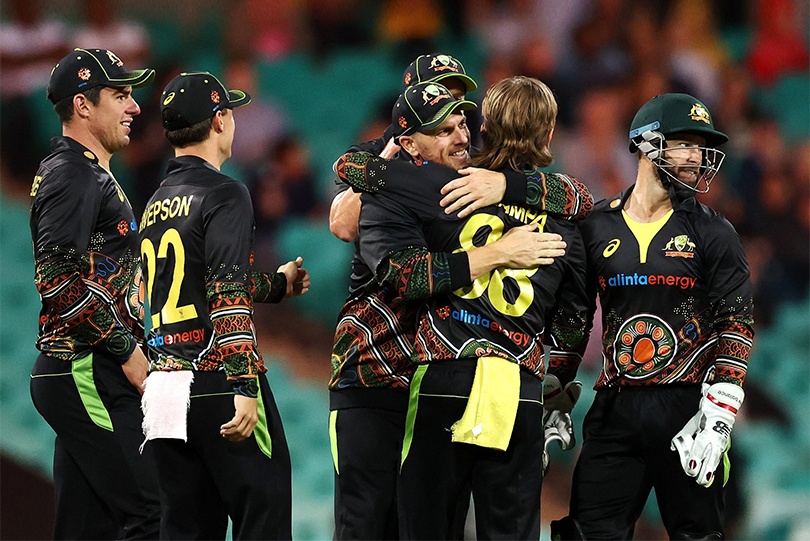 The Australia team has announced the squad for the upcoming World Cup T20. The team has added Josh Inglis on the national side.

Aaron Finch will lead the side with Mitchell Starc, Kane Richardson, and Josh Hazlewood leading the pacer attack while Adam Zampa and Mitchell Swepson leading the spin.

Some of the squad are expected to take part in the second half of the Indian Premier League (IPL) prior to the tournament while others will prepare with their respective states.

The squad is due to depart for the UAE in late September or early October. 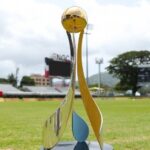 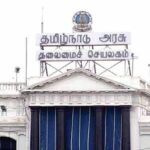