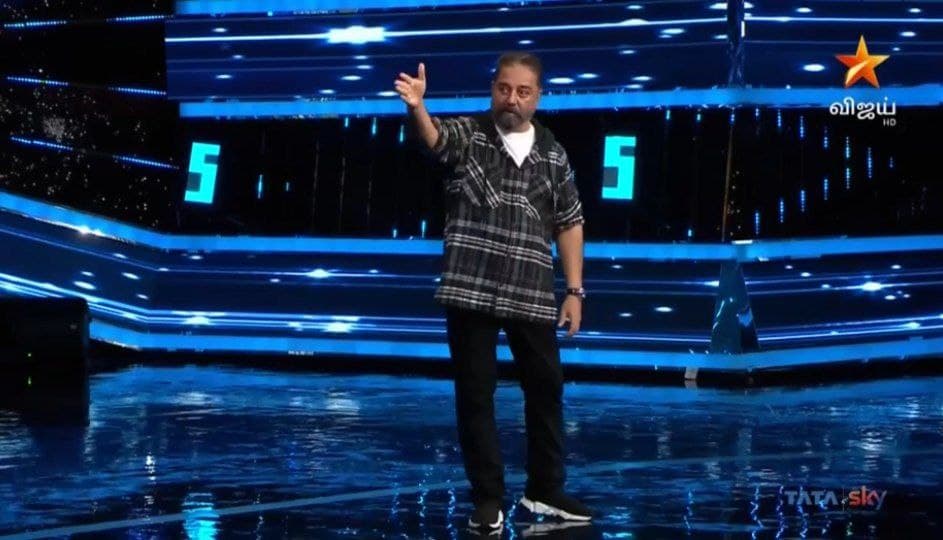 Day 48 of Bigg Boss 5 Tamil begins with Mr Kamal Haasan asking the audience regarding the toughest contestants in the house.

We then move to the Friday night episode where everyone invites Abhishek inside the house. Pavni and Isaivani are surprised and discuss this week’s elimination.

The next morning begins with Akshara and Iyakki revealing that they are going to prank Abhishek. Everyone plays along. They pour water, hits him with old tomato.

Imman Annachi questions how everyone changed immediately right after Abhishek entered. He also reveals that he doesn’t feel anything regarding his entry, unlike others.

We then see a task by Ace 2 3. All the contestants are asked to write a truth and a lie about themselves. They have to read it to other contestants. They have to find out which is a lie and which truth. The one who had managed to confuse the contestant the most and make them give a wrong answer will receive a gift from Ace 2 3.

Varun, Thamarai and Iyakki are the winners of the round. However, it leads to a fight. During the round, Thamarai had mentioned in one of the statements that she doesn’t like Pavni. That was the statement that made Thamarai a winner in that round.

Pavni then questions Thamarai’s activity and the way she had behaved to her. Everyone else asks the same too as Thamarai keeps talking to her even though she hates her.

Thamarai says that she talks to Pavni just as a courtesy and that is character.
‘
Imman gets a prize for winning more badges in the mirror round.

Pavni asks Abhishek to take a coin to say himself from elimination this time. She tries to convince him.

Abhishek reveals it to Priyanka and the latter says that it is his decision but questions Pavni’s thought. She asks why Pavni is thinking that he would get eliminated.

Mr Kamal Hassan then shows everyone a short film about Imman’s reaction when Abhishek entered the house. It’s pretty funny and Imman says that he thought so many things during that second.

Kamal appreciates Varun’s control in the house. He then asks Tharamai about her game and how she actually is the base of all the things that are happening in the house.

At first, he questions her thought regarding Niroop-Priyanka friendship. She tells that she doesn’t understand their friendship. Priyanka tries to defend the same.

Kamal then appreciates Priyanka’s captaincy and then questions why she didn’t play the mirror task well, tells that it wasn’t interesting, unlike Niroop’s talk about Abhinay.
Thamarai says that she would’ve done it differently.

Kamal once again says that it wasn’t interesting as he thought it would be.

He asks Niroop about Priyanka. He tells that he hasn’t met anyone like her and at times, he had felt that the way she tries to show love to everyone is more of a game strategy and she might be a different person outside the Bigg Boss house. He doesn’t think that one person can be friends with everyone but adds that it is his point of view as he doesn’t have a lot of friends. He also adds that she talks everything seriously and makes even a small thing into a big issue by shouting.

Kamal says that there could be two things, it might be her game or it is just herself. He advises Priyanka to read between the lines as it would improve her game. He advises Abhinay not to take everything seriously and says that he is still here even after being nominated every week.

Kamal reveals Niroop’s minus point, saying that he hates it with someone else plays his game to himself.

He questions Abhinay on why he had cried during the mirror round. He says that he is always emotional and wasn’t expecting certain words from Niroop as he had always thought of him as a friend

Raju then explains Thamarai what Kamal had expected from her. Abhishek then talks to Priyanka, explains how Niroop is playing the game around her.

Kamal questions Ciby and asks why he hadn’t played the game well.

He asks Pavni, Niroop and Isaivani why they didn’t use the coin to swap nomination and reveals that Pavni is saved for the week.

Isai advises Abhinay that he must see the game and emotions differently and explains how she is going to change for the week.

Thamarai apologises to Priyanka regarding the task and tells her that she loves her. 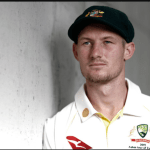 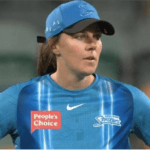