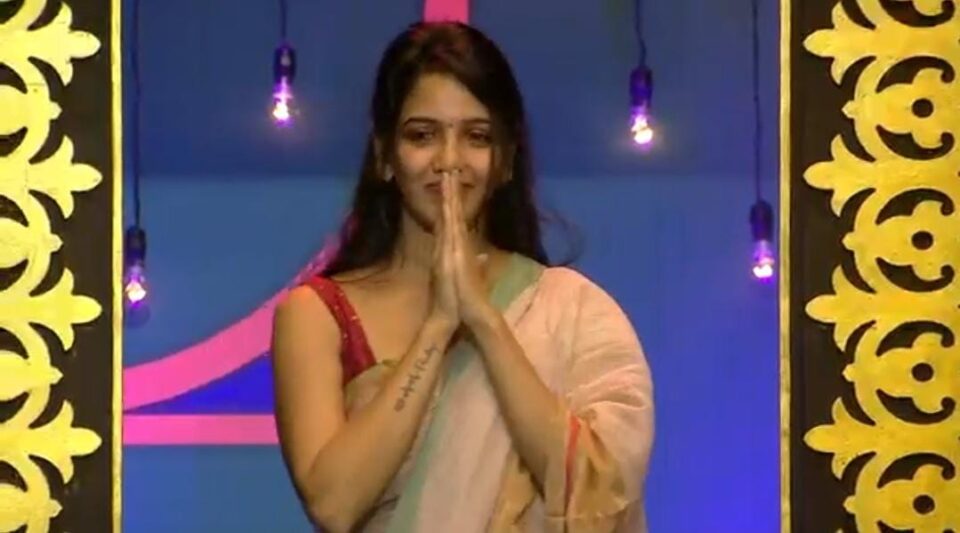 The Day 5 of Bigg Boss Tamil begins with what had happened esrly morning / previous night.

We see Thamarai Selvi do a ramp walk for ‘Ladio song’, sung by Iyakki Berry. Thamarai Selvi says that if she is doing this, in return, she will make others to wear her drama costumes and act. Later, Namitha does a ramp walk.

A few contestants play Mafia game with Priyanka winning it. Namitha was the runner up. Everyone makes fun of Namitha and has a good laugh. She laughs too.

Thamarai Selvi continues to laugh and that doesn’t go well with Namitha. At first, she says while winking to camera that Thamarai Selvi would feel for what she is doing now and she is so going to cry the next day. However, Thamarai Selvi doesn’t stop while Priyanka asks her to.

In the bedroom, Thamarai Selvi continues to laugh and Priyanka scolds her to move on. She says that she is literally triggering Namitha there who is already feeling sad for losing.

Priyanka adds that she also has guilt for allowing her to lose but that was game and everyone had moved on from that.

Namitha wakes up and scolds Thamarai Selvi for using certain words while laughing.

It looks like Thamarai Selvi has said that “anyone can easily cheat Namitha” and laughed at the same. Namitha points that out and says that it had hurt her.

Thamarai Selvi says that she couldn’t recall those words and is in shock. Namitha asks her not to act.

Priyanka tries to console both Thamarai and Namitha, saying that this isn’t us and they shouldn’t be fighting. The latter moves out.

Abhinay then walks in, asks Thamarai Selvi to either sleep or go and ask sorry to Namitha rather than sitting simply during the night.

Thamarai goes to ask sorry to Namitha who was seen sitting outdoors along with a few contestants. Namitha says she needs time to forgive all these and asks others to talk about something else.

Thamarai begins to cry and says she wants to leave the house. Priyanka consoles her and asks her to give time to Namitha.

We move to bedroom.
Abhishek says that most of the girls here are his sisters while Suruthi is like his class mate. He gets that vibes from her. Imman Annachi asks what about Pavni. He says that she is his elder sister and everyone laughs.

Iyakki says that everyone has struggles in their life but not sure how many were on top like a queen at one moment and fell to the bottom and rose back to top.

Iyakki is a single child and her family neglected her completely because of relationship issue. It’s been eight-odd years since she had spoken to her mother. Even during this COVID19 time, Iyakki was in quarantine and was working every single day in the hospital. Everyone asked how she was doing except her mother. She had expected at least a message from her.

Later she moves on to narrate her academic struggles.

She goes on to praise Tamil language and it’s worth.

It took her two years to release her first album too. It was a rap song in English about Tamil language. She got a lot of praise for the same and there were followers in countries like Japan for the same. She had won multiple awards for her album and one of them was from the hands of Dr Kiran Bedi.

She adds that the award made her mother talk a few lines to her. She also says that she is ready to accept her parents if they are ready to accept her. Also, she advices everyone not to try and cut the wings of others. She ends with a rap. She gets 14 likes, 1 heart and 2 dislikes.

Priyanka talks to camera, asking Iyakki’s parents to get back in touch.

Thamarai Selvi, Pavni and Suruthi consoles Iyakki Berry. Pavni says that she would literally adopt her.

Iyakki Berry is seen opening up to Suruthi. She shed tears talking about her father. She says that she doesn’t know the real reason why he is not talking as he was very close to her and was the one who sent her to different extra curricular classes.

It looks like the reason her family had given to her for not talking was that she is doing shows and rap songs.

Iyakki says that she wonders if that is the real reason as the family always encouraged her earlier.

Her real name is Durga. She worked in a company but left it for cinema. She saw an advertisement in newspaper, gave them a call. From thereon, she played tiny roles.

Soon, she got into a relationship. He was a dancer. Her parents didn’t accept her love initially. She came out of the house. Both then decided to concentrate on serials instead of cinema. They got a lead role in a serial. Things were going well for them and  they even got married in a big ceremony.

After that, she had unplanned pregnancy and the doctor had adviced her to be in bed rest but unfortunately, the same night, she got miscarriage. They got over it, telling that they still had time.

Then days later, they had planned a surprise for her brother (from another mother). In fact, it was her husband’s idea.

However, he drank too much that day and had cigarettes too. Pavni fought with her husband that day and the latter took the car and went out. She didn’t know where he went as he didn’t pick the call. When he returned, they had big fight and he smashed the mirror in the restroom. Soon, the fight got bigger with time. Her husband got angry and locked the door of her brother’s room. She asked her brother to sleep in her room and was waiting for him to open the door but that didn’t happen. Since he had a shoot in the morning, Pavni tried to open the door and with the help of her brother, she did.

They saw that her husband had killed himself by using a saree, tying it to fan. It took time for her to realize what had happened and soon she informed everyone.

Media didn’t go easy on her even after the police had ruled her out as innocent. The questions they had asked affected her mental health.

Later, when she didn’t know what to do next, Vijay TV offered Chinna Thambi serial role. Still, she was all alone in the new house they had built. She also thanked her mother in law and whole family who were very nice to her despite what had happened. Even after his death, they continued to take care of her.

After years, she felt loved once again and got married. However, that didn’t go well too.

She says that she feels unlucky when it comes to relationships. It looks like when things were going bad, Vijay Tv once again helped her out, now with Bigg Boss.

Everyone is seen crying and she got 12 hearts and five likes.

Namitha was seen sitting outside all alone at 4 30 am. Minutes later, she wakes Thamarai Selvi up, who was sleeping on outside sofa.

Namitha asks sorry for what had happened and asks Thamarai to come and sleep inside. She says that she is used to show anger then used to shower them with love. She offers to make tea for Thamarai Selvi who accepts it. Namitha also asks Thamarai to keep this conversation within themselves.

She gives a flying kiss and asks Thamarai to consider her as her sister. For which Thamarai gleefully accepts. With that the light goes off. 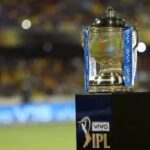 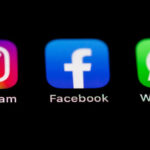