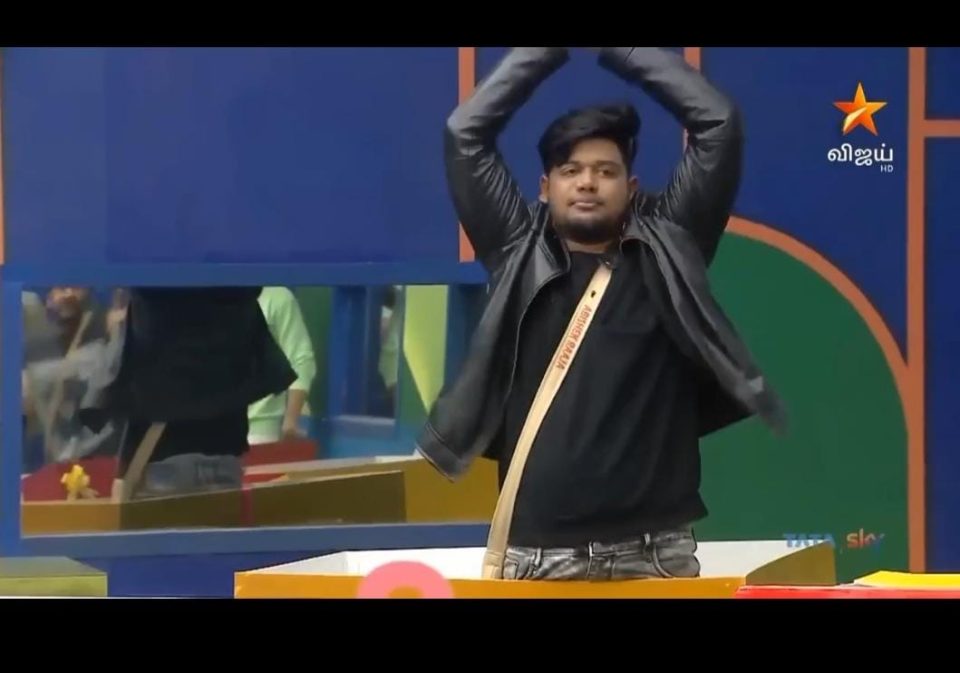 Day 47 of Bigg Boss 5 Tamil begins with Priyanka asking everyone to wash their bowl and spoon. She questions what Raju had done for the day. Thamarai picks up his bowl and Priyanka warns her not to pamper him. They get into a fight based on what he had done in the house. Priyanka says that he had done nothing to help out with daily tasks.

Later, Priyanka cries for getting into a fight with Raju. The latter consoles her and they talk things through.

Niroop, his mirror reflection Varun, tries to make Isaivani and Thamarai talk but fails. Later, Niroop gives a chilli to Pavni for fun and the latter eats the same while her reflection, Akshara doesn’t eat it. Isaivani gets shocked by the extent Pavni has gone just for a badge.

There is a circle and Iyakki-Imman must stand at the opposite end of the circle. There will be a bowl in the centre. Both players must try one by one to put a ball inside that bowl. They must drink bitter guard right after failing to put the ball in the bowl.

The round ends in a tie.

We then see Raju wash vessels while ranting about the same.

Abhinay then talks about Ciby

-He sees himself in Ciby. The latter is just the same as how he used to be 10 years ago. He had hated that guy because he believed everyone.
-Ciby is a bit silent in the house but Abhinay doesn’t know how he keeps winning in the Captaincy task.
-Ciby is himself in the house and doesn’t really play the game safe, unlike everyone’s belief.

We then see a budget task round.

Bigg Boss picks two pairs of contestants- Thamarai and Isaivani, Ciby and Abhinay for the task.

Bigg Boss would ask random questions about the things that had happened in the house and the particular contestant must answer the same. If they fail, they have to break the egg on the other contestant. Isai-Thamarai, Ciby-Abhinay.

Isai and Ciby win the round.

With that Luxury budget task came to an end. Imman’s team is selected as winners based on the number of badges they had.

The contestants then are asked to roll two big dice and based on the number they receive, they must open that number box which is kept in the playing area.

The teammates get different types of food including Paneer to Chicken. In one of the boxes, they get a big surprise as Abhishek enters the house again.

Everyone is seen crying and Priyanka is the one who cries the most. Later, she gives his bottle and mug back. 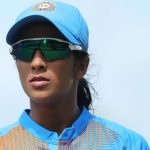