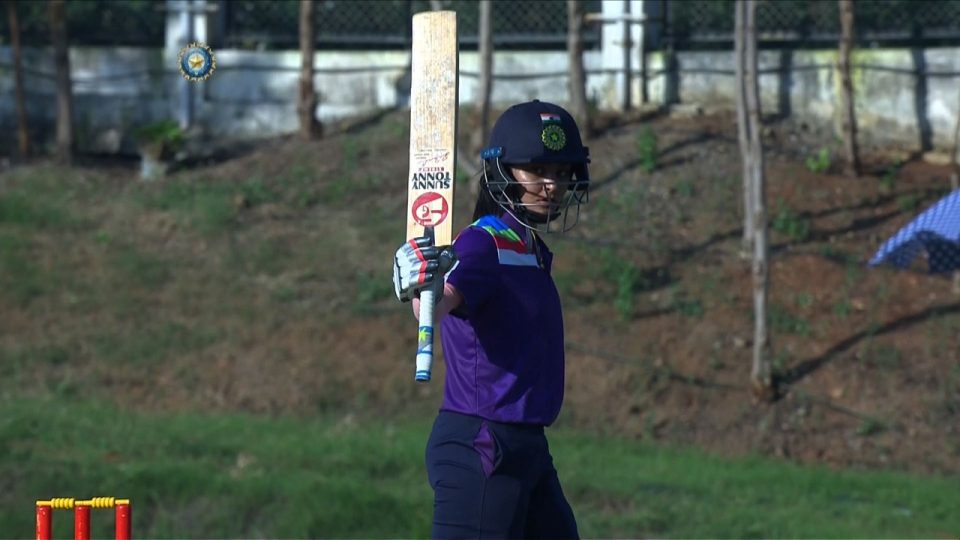 On day one of the Challenger Trophy, India D and India B emerged as winners against India C and India A respectively.

India A vs India B-
India B had a good start after Taniya Bhatia called it right at the toss. Meghna Singh troubled Jhansi Lakshmi with short deliveries and the latter finally gave in after scoring 11 runs from 23 deliveries.

Yastika Bhatia, who walked in at number three, continued her good form along with Shinde. While the team seemed like they were going well, Chandu broke the partnership, removed Shinde for 31. She then ran through the batting order along with TN’s Ramyashri to push the team to 199 for 6. A good 22-ball 30* from Sushree Dibyadarshini took the team to 234 in the end. Chandu was the pick of the bowlers with three wickets while Yastika Bhatia top-scored with 81.

While chasing a modest total, India B began slowly but made sure to keep wickets in their hand. With time, the openers made up for the lost deliveries and they added 101 runs for the first wicket.

Sushree Dibyadarshini’s brilliance in the field made Shubha to walk back for 42. Palak Patel, on the other hand, continued to score runs aong with Harleen Deol. Patel made 79, fell for Simran Dil Bahadur. The latter also went on to dismiss Harleen Deol to bring back India B into the game. However, a six from Kazi during the 48th over reduced the pressure as India B went past the target in the 49th over.

In the other match of the day, India D convincingly went past India C by 40 runs. India D began on the attacking note with Meghana and Indrani Roy dealing in boundaries. The pair added 58 runs for the first wicket. Indrani Roy was the first wicket to fall with 31 runs to her name. Meghana then got out after making 60.

Radha Yadav and Tarannum Pathan brought India C back into the game by dismissing India D’s middle order. In the end, Pooja Vastrakar showed off her skills, made an unbeaten 54 while Saika Ishaque scored 14-ball unbeaten 24 to take India D to 251.

In return, Dhara Gujjar and Priya Punia began well and then Shipra Giri-Anushka Sharma added a good partnership in the middle. HOwever, none of the partnership came at least by run-a-ball and the required run-rate kept increasing.

Kanika Ahuja took advantage of that run-rate pressure and cleaned up the middle up. She ended with four wickets. In the end, India C couldn’t chase down the target and were all-out for 211. 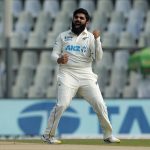 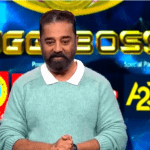 India C beats India A, qualifies for the final

IND A vs AUS A: Australia win by 81 runs despite Priya Punia’s ton

Getting to play at this level is a big opportunity: Ganga Devi Waikhom on Challenger Trophy