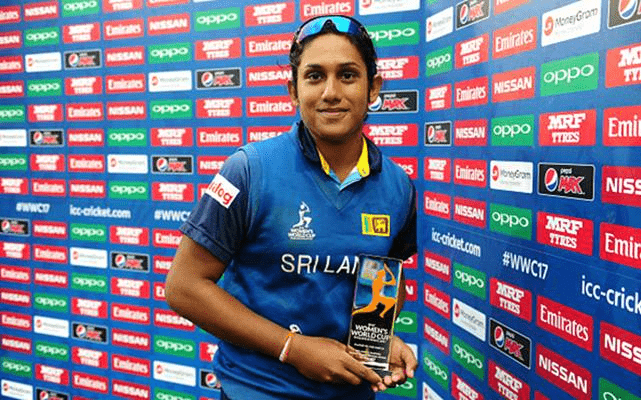 It’s been more than 400 days since Sri Lankan women’s side had played an international match. The team’s last match came in the 2020 World Cup T20 on March 2nd. Since then, the team didn’t have any of the matches because of the coronavirus pandemic.

However, their counterparts had played in all formats and also had Lanka Premier League.

Despite all these, Atapattu has moved a few places in the latest ICC Rankings in the all-rounders’ list.

Talking about the same, Atapattu said that she would have moved further if not for the lack of opportunities.

“If only I had more chances to take part in international matches I could have improved my ranking but due to this pandemic all plans are jeopardized, she said to sundayobserver.lk.

Talking more about the future, Atapattu said that 40 players have attended a camp recently and they are hoping for matches soon.

Sri Lanka will host the qualifiers in December and it will be interesting to see how many matches the team could play before the same.

She also expressed her concern in rebuilding the team considering two of their experienced cricketers, Siriwardena and Sripalee Weerakkody had retired recently.

“Experienced players like Shashikala Siriwardena and Sripalee Weerakkody have retired from the international arena and we have to look for newcomers to pick a good side and we are looking forward to the guidance of our new coach Hashan Tillekaratne,” she said.

Atapattu had to miss out WBBL 2020 due to travel restrictions and poor arrangement. On the other hand, Siriwardena and Atapattu had a chance to play in the Women’s T20 challenge. 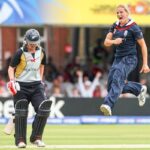 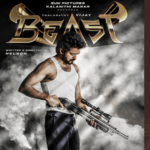 First look, title of Actor Vijay’s next is here