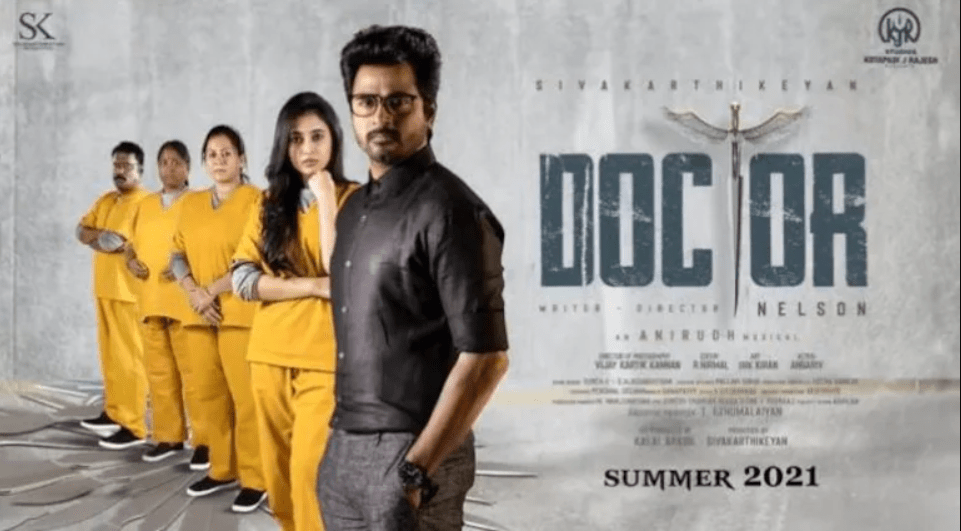 Nelson Dilipkumar’s Doctor with Sivakarthikeyan and Priyanka Arul Mohan as the lead got released in Theatres on 9th October 2021. The film also stars Vinay, Arun Alexander, Archana, Redin Kingsley, Yogi Babu among others. The film is produced by Sivakarthikeyan Productions and KJR Studios.

Years ago, we saw Nelson Dilipkumar debut as a director with ‘Kolamavu Kokila‘. If you can recall, the film’s plot is serious, but dark comedy takes over once the film begins. ‘Doctor’ works the same way too.

The film begins with the break up of Sivakarthikeyan (Varun) and Padmini (Priyanka Arul Mohan). The latter’s sister gets kidnapped on the same day. Varun decides to help Padmini, and the film takes a comedy route right from there.

The first half an hour of the film goes slow, but after that, the speed increases and doesn’t stop at all.

We have seen Sivakarthikeyan do wonders with one-liners, but this time, he doesn’t talk much. In fact, that adds to the fun riot produced by others in the film. Redin Kingsley and Yogi Babu literally take over the comedy from Sivakarthikeyan. In most scenes, he is just a close spectator to their one-liners. In a way, it is refreshing to see Sivakarthikeyan do this, and it works well too.

However, there are a few patriarchal jokes which could’ve been avoided. Especially, the one where the heroine’s father scolds his daughter for the breakup. It could’ve been treated better.

Anirudh’s music is one of the plus points along with cinematography by Vijay Kartik Kannan in the film. His music for the fight sequences is the best here.

The film’s plot is more of a routine drama, and we might have seen it already, but the comedy works well here and keeps you entertained right from start to end. The director also got the cast right.

The film might not work for those who are in search of logic. If you are in for all in all entertainment, Doctor works well and is super enjoyable. If you belong to the latter, you certainly will enjoy watching it in theatres. A film with good, entertaining comedy after a very long time. 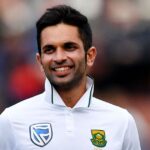 Yogi Babu opens up about his marriage

Tiktok ban song, ‘Chellamma’ from Doctor is out!

Sivakarthikeyan’s next is titled as Doctor