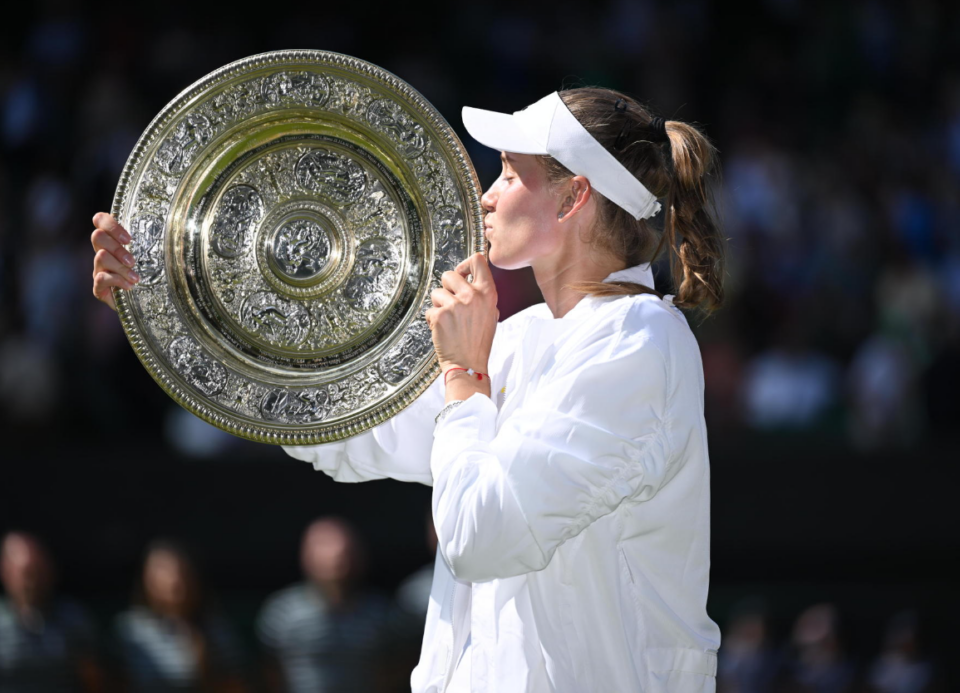 Elena Rybakina became the 1st ever Kazakh Grand Slam Singles champion as she defeated No.3 Seed Ons Jabeur in the final on Saturday.

Rybakina also became the youngest woman to lift the Wimbledon title since 21-year-old Petra Kvitova in 2011.

The first-time finalist had a poor start as Ons Jabeur took the first set with ease, 6-3. 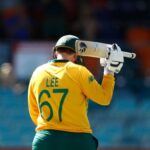 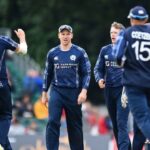