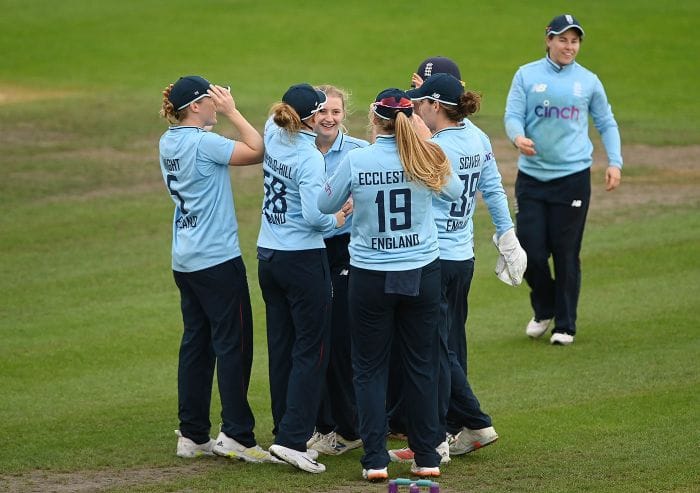 In an absolute disaster of a chase, New Zealand failed to chase down 198 against England in the second ODI as England go 2-0 up in the five-match series.

Playing her 200th match for England, Wyatt batted at number seven dragged the team closer to 200.

In return, Suzie Bates and Lauren Down began well but couldn’t convert their starts. Bates got out to a good catch from Wyatt while Down didn’t review the LBW decision. Had she done that, she would’ve survived. While England bounced back to remove Green and Satterthwaite, Sophie Devine and Brooke Halliday were at the crease while the rain took over.

New Zealand was cruising at that point but things changed right after the rain. Charlie Dean brought England back by picking up four wickets. In the end, the visitors got out for 169. 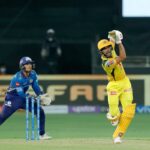 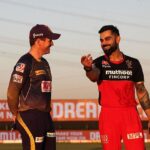