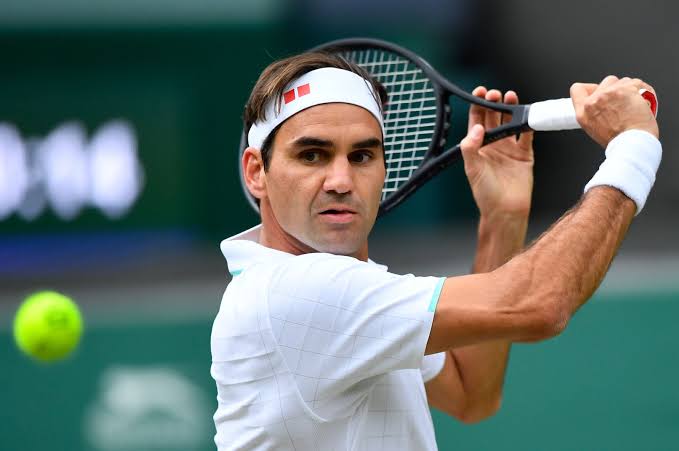 Former World Number one Roger Federer will be undergoing another knee injury and is likely to be out for many months.

The Tennis star took to his social media handle to share a video.

The excerpts from the video-

“I just wanted to give you a bit of an update [on] what’s been going on since Wimbledon. As you can imagine, it’s not been simple. I’ve been doing a lot of checks with the doctors as well on my knee, getting all the information as I hurt myself further during the grass-court season and Wimbledon. That’s just not the way to go forward, so unfortunately they told me for the medium to long term to feel better, I will need surgery. I decided to do it.

I’ll be on crutches for many weeks and also out of the game for many months, so it’s going to be difficult of course in some ways, but at the same time I know it’s the right thing to do because I want to be healthy, I want to be running around later as well again and I want to give myself a glimmer of hope to return to the tour in some shape or form.

I am realistic, don’t get me wrong. I know how difficult it is at this age right now to do another surgery and try it. But I want to be healthy, I will go through the rehab process I think also with a goal while I’m still active, which I think is going to help me during this long period of time.

Also a big thank you already now for all of your messages that are going to be coming in because you guys are always incredible. You always think of me. Some of you suffer with me.

I’ll update you as I move along with my rehab. I wish you all the best and I’ll check in with you soon.” 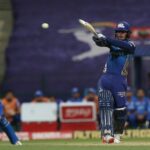 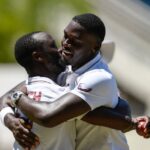