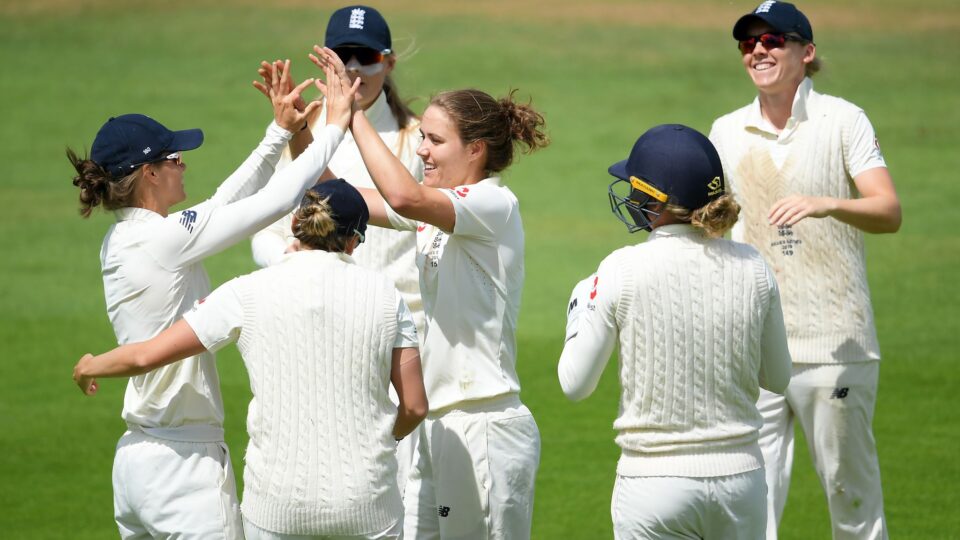 England women have announced the 13-member squad for the upcoming Test match against South Africa. The retirement of Anya Shrubsole and Katherine Brunt has opened the doors for new stars in the line-up as the Test squad feature five debutants.

Talking about the squad, England coach Lisa Keightley said: “We’re at the beginning of a new ICC Women’s Championship cycle, which starts for us with the India ODIs [in September], and it’s natural that we’re looking forward with one eye on who may be a key player for us come 2025.

“Similarly with Katherine Brunt retired from Test cricket and Anya Shrubsole from all forms of the international game, a number of bowling spots have opened up which is hugely exciting for those players. I’m sure they’ll all be very keen to grab their opportunity.

England A team who will take on the visitors from 21st June for three-day match will be led by Georgia Elwiss and the squad has six Southern Vipers stars.

A-team will also see Danni Wyatt as well as Lauren Winfield-Hill among others. 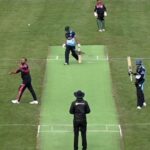 South Africa not to travel England due to COVID19 restrictions