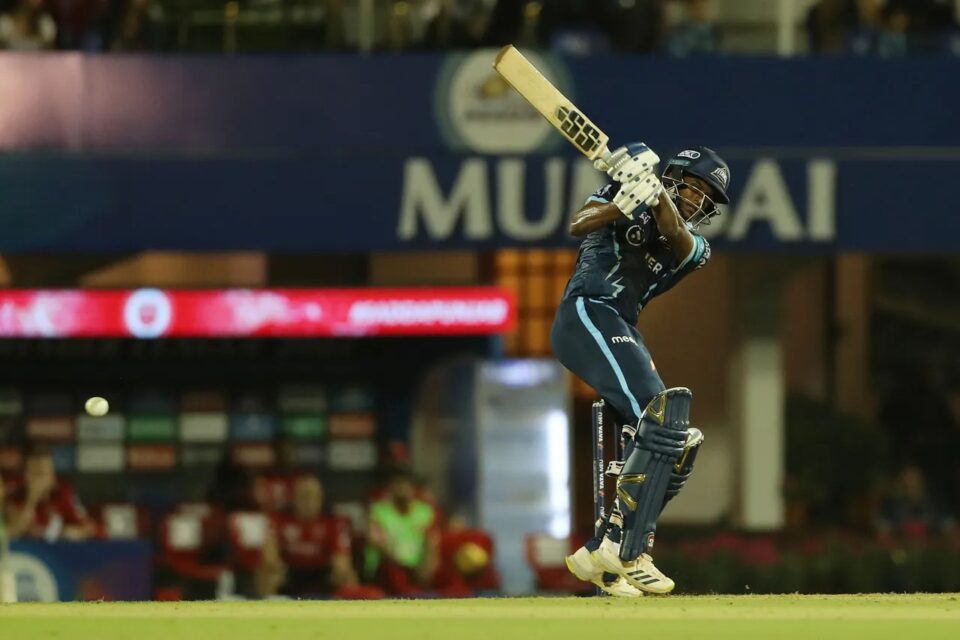 As Ganga Sridhar Raju walked back, Sai Sudharsan got a wild welcome. Of course, one would expect that. He was a fresher in a pool of seniors. A debut game. Sai Sudharsan had a thing or two to prove though. He was rated high by most of his teammates, and even before he could get into the field, he was called the “Chinna Thala” of the future. That’s some big name to carry.

A visibly nervous Sudharsan took the guard, and a deep breath followed. He played the first delivery back to Ganesh Moorthi, who was super pumped after dismissing Ganga Sridhar Raju. As Sudharsan sent the ball to him, Moorthi returned with a stare. A couple of deliveries later, Sudharsan met Vijay Shankar.

He slipped. A good delivery coupled with his own fear took him down. As everyone was going against him. Sudharsan needed a strong reply. He took a deep breath once again, and he answered everyone with a good punch through the extra cover. A boundary.

There began his run hunt. Two deliveries later, a pull, then a slog sweep and an array of shots came out one after another. As Kavin watched from the other end, Sudharsan batted as if he was batting on a different track. In the whisker, he raced to 87 from just 43 deliveries.

When one looks back, one wouldn’t say that it was his debut innings. And of course, he didn’t look back either and ended the season as the second leading run-scorer, just 10 runs behind Hari Nishaanth’s 368. In fact, Sai Sudharsan played a match lesser than Hari Nishaanth.

After warming the bench for the whole season with Chennai Super Ghillies, Sai Sudharsan made the opportunity count at Kovai Kings. Sudharsan has done that time and again, he has always done that. He was one of the leading run-scorers in almost every single tournament he has played right from his U-14 days.

When Tilak Varma topped the batting numbers of the U14 South Zone tournament, Sai Sudharsan finished 4th in that list with four fifties from five matches. The next Vijay Merchant Trophy saw him average close to 76. He was always among the scores but there was always competition and someone else was either quicker than him or had a few runs above him. We don’t really talk about the guys who finished 3rd or 4th, right?

When one thought he was scoring the bulk of runs, his form saw a dip right at the beginning of the Vinoo Mankad Trophy. Two single digits scores, a couple of cameos. He had a fifty against Andhra but it was against Jharkhand things began to change for him. 102* against Jharkhand and followed it up with another 102* against Vidarbha. Soon, he found himself playing the U19 Challenger Trophy.

**
Sports came easy for Sudharsan, thanks to his parents. His father has represented India in the SAF Games while his mother is a state volleyball player.

After playing for Triplicane Friends United, Sai Sudharsan got into Alwarpet CC in the 2018/19 season where he got an opportunity only for a couple of chances. His best came in the 2019/20 season for Alwarpet CC.

In the Raja of Palayampatti Shield, he was Alwarpet CC’s leading run-scorer with 635 runs at an average of 52.92. The 2019 Sai Sudharsan, who had troubles when it came to converting his starts, looked different in 2020.

In 2019, he had 4-5 fifties in the Shield. Even in the U19 Challenger Trophy, he had troubles. However, in the 2020 phase of the shield, things looked completely different for him. He was playing more freely and even ended with 226 against Madras CC.

A brilliant TNPL season helped him find a place in the Tamil Nadu team. While he couldn’t go big as he would’ve expected, he had cameos to his name and most of them came with a package of powerful shots.

Months later, a familiar face in the Gujarat Titans talent scout team got Sai Sudharsan in. Aashish Kapoor, who comes from the same school as Sai Sudharsan, was also the U-19 selector when Sai Sudharsan got into the U-19 Challenger Trophy.

The 20-year-old still has a long way to go but he has already made enough heads turn to make officials follow his journey for years to come. 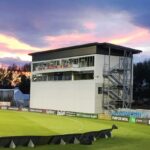 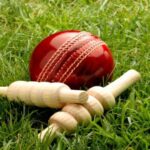