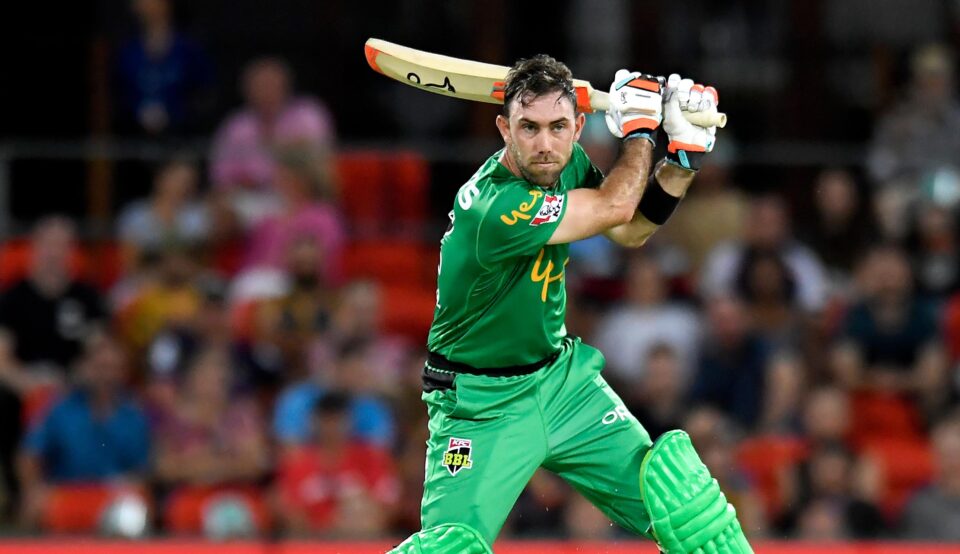 This makes him the 13th player from Melbourne Stars to return positive. Earlier this week, Maxwell led a depleted Stars line-up in a couple of matches, against Scorchers and Renegades.

Recently, COVID19 cases in Brisbane Heat camp forced changes to the schedule of the tournament at the last minute. 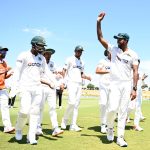 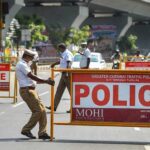