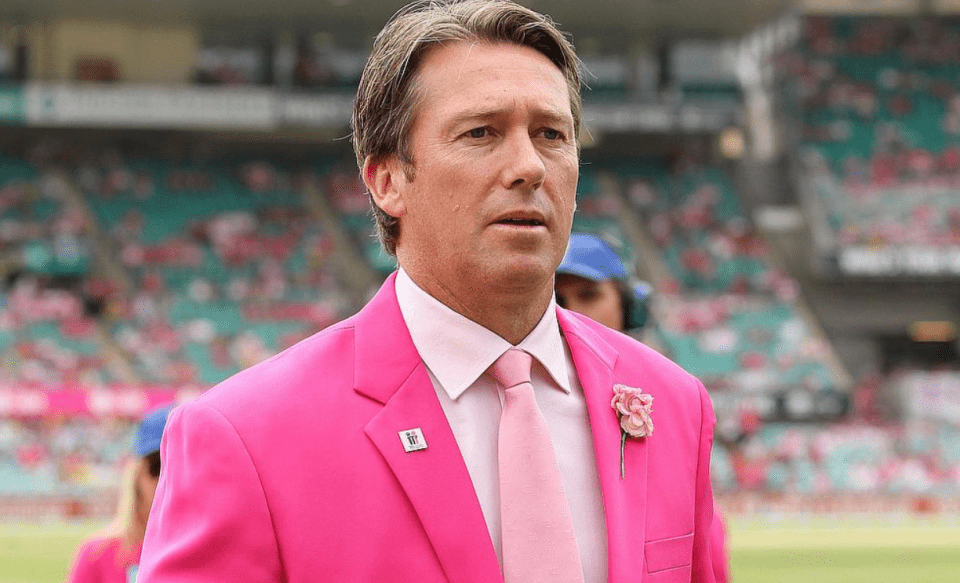 Glenn McGrath has tested positive for COVID19, days before the beginning of SCG Test. The former Australian cricketer is feeling well and is isolating at home.

The Australia’s year-opening Test is also called as Pink Test and is a fundraising drive to support those with Breast Cancer and create awareness regarding the same.

The third day of the SCG Test will now be called as the Jane McGrath Day in tribute to Glenn McGrath’s late wife, who had lost her battle to breast cancer.

Glenn McGrath is likely to be fit for the Jane McGrath Day and he will be virtually present on Monday when both England and Australia will have their baggy pink caps.

According to McGrath Foundation chief executive Holly Masters: Glenn has had a PCR test which unfortunately returned a positive result. We wish Glenn and his family good health.

We are grateful to our partners at Cricket Australia and the SCG.
As well as the England cricket team and the broadcasters for their ongoing support for the Pink Test and look forward to still making this the ‘pinkest’ Ashes. 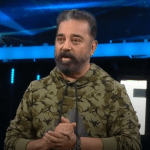 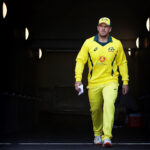