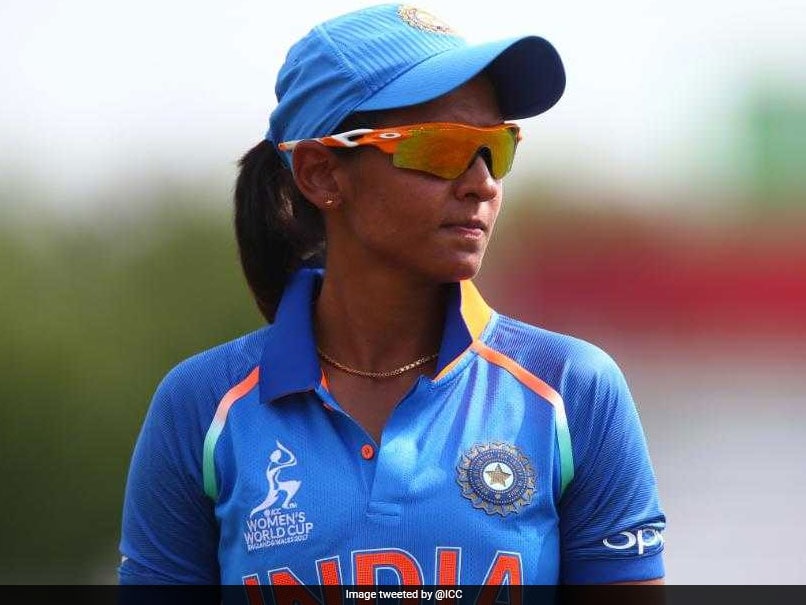 Indian captain Harmanpreet Kaur crossed yet another milestone on Saturday as India defeated Sri Lanka for the second time in the three-match T20I series.

Kaur, who was the player of the match for her unbeaten 31, became the leading run-scorer for India in women’s T20I. She took over the spot from former Indian captain Mithali Raj.

Despite retiring in 2018, Mithali Raj held the position for a long time now and four years after her retirement, the current skipper took over the spot.

Meanwhile, India had a memorable outing on Saturday as they sealed the series against the hosts with five-wicket win.

Batting first, the Sri Lankan openers had an excellent start with both Chamari Athapaththu and Vishmi Gunaratne scoring cameos. However, after their dismissals, the hosts lost their plot and ended with 127 in their 20 overs.

Indian top order had starts and that was enough for the team to cross the line in their 20 overs. While Smriti Mandhana top-scored with 39, it was Harmanpreet Kaur’s unbeaten 31 that took the team over the line.