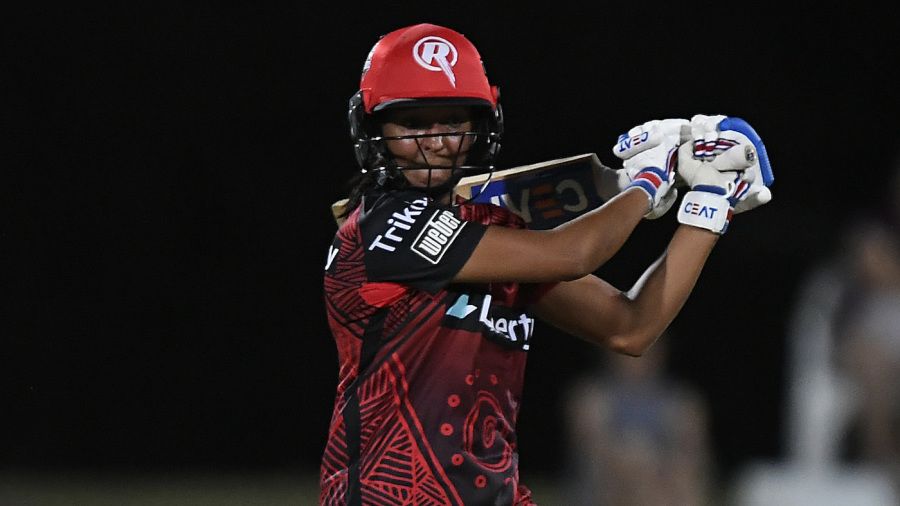 Indian captain Harmanpreet Kaur will miss WBBL 08 because of a back injury.

Kaur, who led India to yet another Asia Cup victory, was expected to join the Melbourne Renegades before their clash against Adelaide Strikers.

Now, the all-rounder has withdrawn from the tournament due to a back issue. Melbourne Renegades signed up England top-order batter Eve Jones as Kaur’s partial overseas replacement.

Talking about Harmanpreet Kaur, Melbourne Renegades General Manager, James Rosengarten said: “Harmanpreet was fantastic for us last season and we were looking forward to having her as part of our squad again this year, but unfortunately she has been ruled out through injury.”

He also added that Eve Jones will stay with the team for at least a couple more matches before the team could make any decision.

“Eve will stay on with our squad for at least the next couple of matches, as we work through the best strategy for our squad for the remainder of the tournament.” 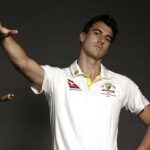 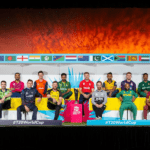