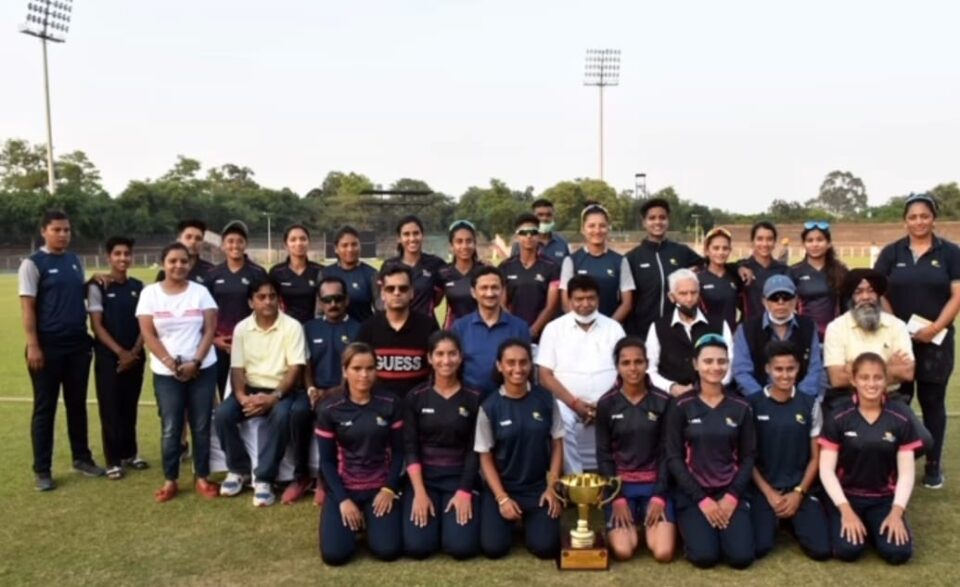 Himachal Pradesh took a perfect revenge on Punjab in the final to lift the 4th Rama Atray Memorial Trophy. Himachal had lost their league match against Punjab but came in after a strong performance in the semi-final.

Punjab batted first and the team had managed to put up only a below par total of 153, blame Preeti.

The Himachal bowler ran through the batting order of Punjab. While the team had tiny spell of partnerships, it wasn’t enough. Skipper Parveen Khan was the only one who showed some intent. The skipper also batted well in the semi-final but couldn’t convert her start to a half-century there. However, she made sure to get there this time and dragged the team along with her. She scored 56 from 93 deliveries.

She kept running out of partners as Preeti ended with 6 for 27.

Chasing 154, Kashish Verma continued her good run and had added 89 runs along with Chitra Singh for the first wicket. The latter made 48. Chitra’s dismissal brought Shivani to the crease. She didn’t wait up and began to smash each and every delivery. She ended up scoring 47 from just 26 deliveries with 11 fours to her name. She was the second wicket to fall but it was just too late as Himachal won by eight wickets. Sunita was the successful bowler for Punjab with two wickets. 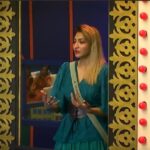