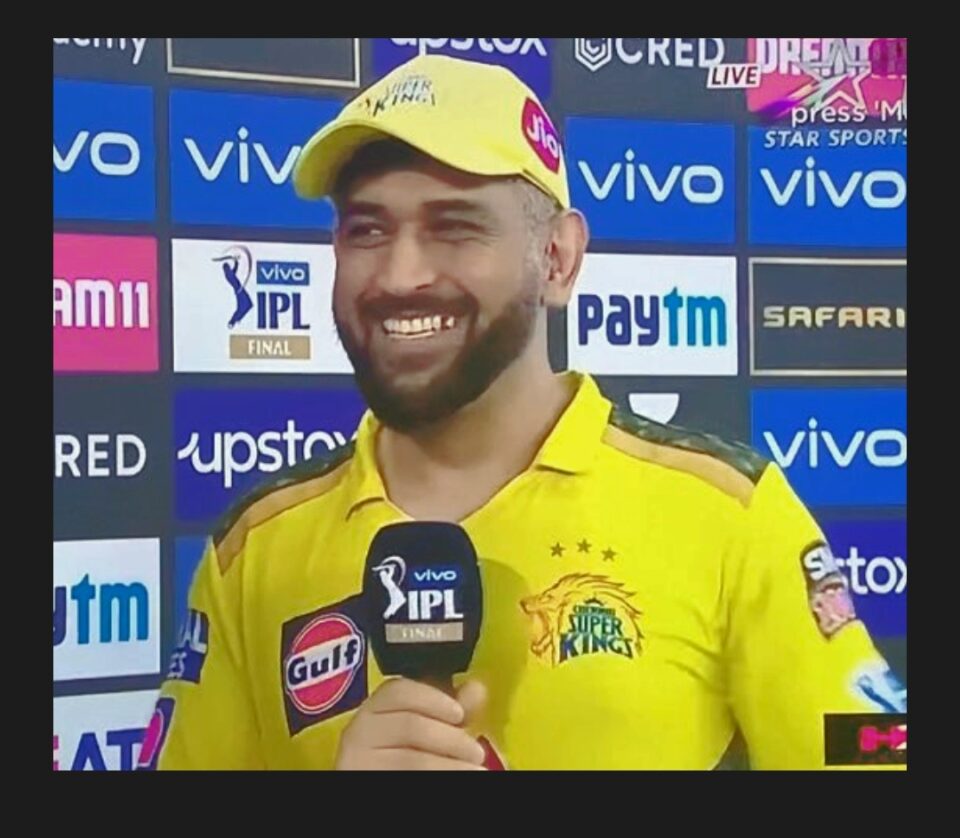 CSK skipper MS Dhoni opened about during the presentation ceremony.

“Before talking about CSK, I’d like to talk about KKR. From the position they were in in the first half to where they got now, if any team deserved to win the title, it is KKR. Huge credit to the coaches, team and support staff. The break really helped them.

Coming to CSK, we shuffled players. We had match winners coming game after game and doing really well.

Every final is special, if you look at stats, we may say we’re the most consistent team to lose the final too.

I feel it’s important to come back strong, especially in the knockouts.

I would love to thank the fans, wherever we’ve played, even when we were in South Africa, we’ve always had a good number of CSK fans. That is what you crave for.

Again I’ve said it before, it depends on BCCI. With two new teams coming in…we have to decide what is good for CSK. It’s not about me being there in top-three or four. It’s about making a strong core to ensure the franchise doesn’t suffer. The core group, we have to have a hard look to see who can contribute for the next 10 years.”

Harsha Bhogle thank him for the legacy he has left behind. He says “Still I’ve not left behind”. 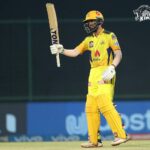 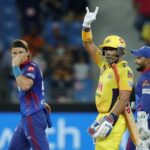