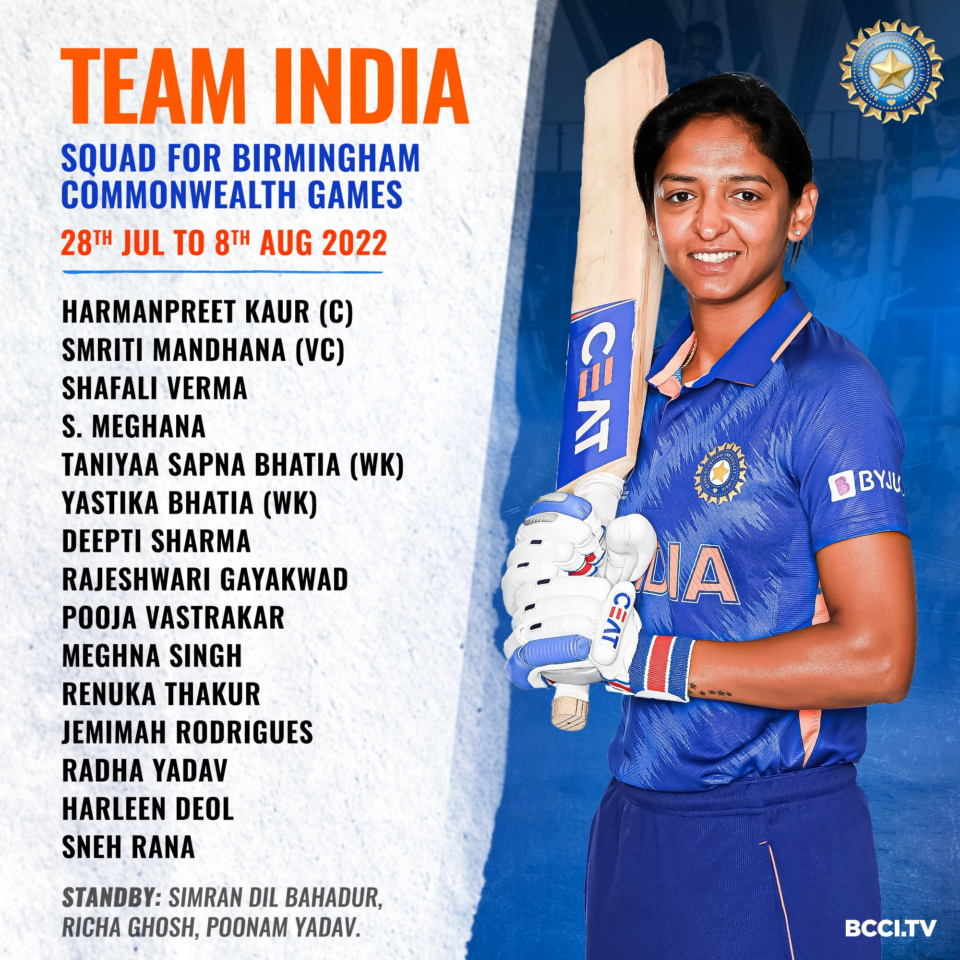 BCCI have announced the squad for the upcoming Commonwealth Games.

The squad led by Harmanpreet Kaur will see almost the same team as the Sri Lanka tour. One main change Sneh Rana, who missed the tour, is back into the squad. The all-rounder will replace Richa Ghosh. The wicket-keeper has been added as the backup along with Simran Dil Bahadur and Poonam Yadav.

Taniya Bhatia and Yastika Bhatia are the major keepers named in the squad. 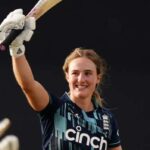