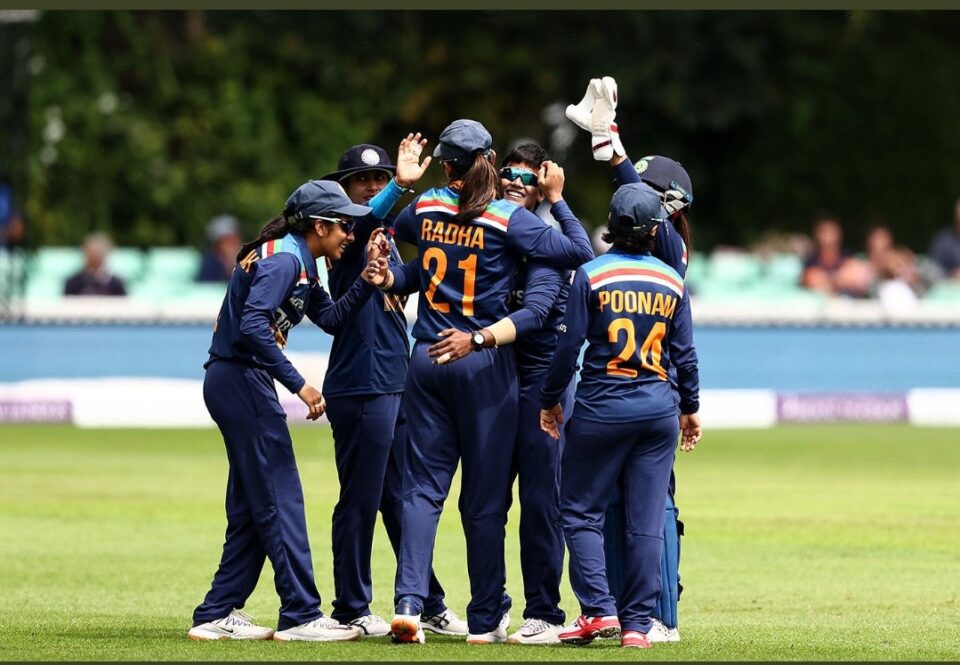 Indian team will be arriving in Bengaluru for the national camp ahead of the Australian tour in September.

Apart from regular list of players who had featured in England tour as well as against South Africa, BCCI has invited Railways pacer Meghana Singh.

Meghana Singh was added as the replacement for Mansi Joshi in the Women’s T20 Challenge squad last year.

According to reports, Chandigarh skipper Amanjot Kaur is yet another new face in the camp.

One can see that the BCCI is looking to increase the pace attack in the Indian squad, something the team lacks. While they do have a few youngsters none of them are consistent at the moment.

The players will leave to Australia by the end of August and will enter two-week quarantine. 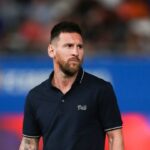 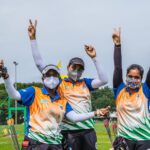