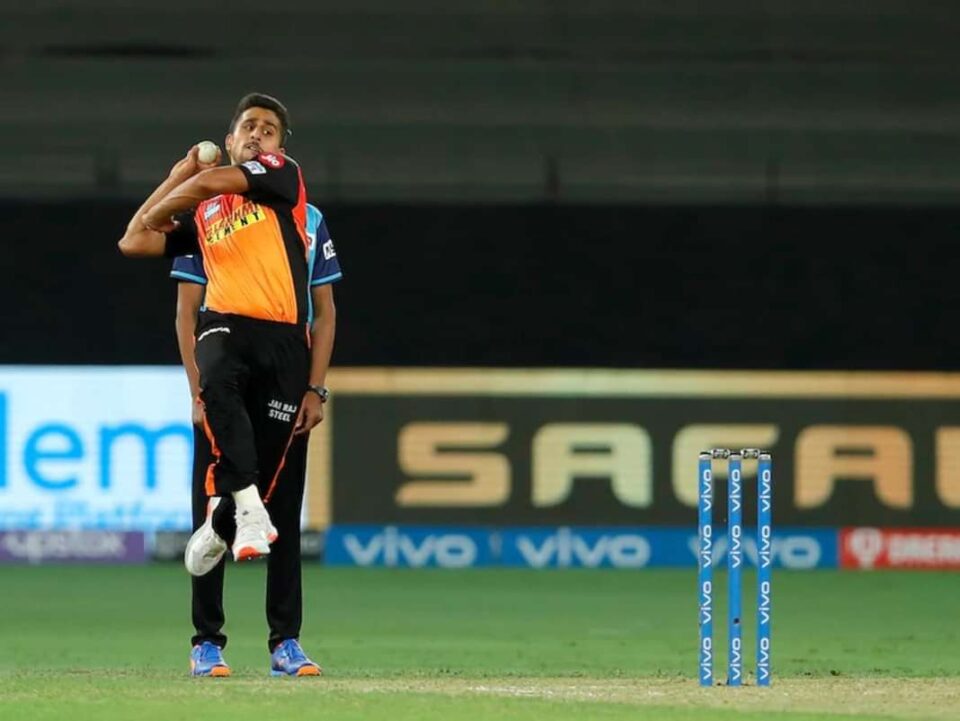 Gujjar Nagar is famous for Shiv Temples. You could find multiple temples, and adjacent to that would be Mosques. The place is a busy one, has a population of around 775 people, and Abdul Malik comes from there.

He moves a few blocks, sells vegetables and Fruits at Sheedhi Chowk. His service is one thing, but everyone knows and celebrates him because of Umran Malik. The kid was a bright one right from a young age. He fell for the game when he was just three years old. Since then, cricket has been a big part of his life. The family, just like every other family, had doubts about his future. Can he become a cricketer?

However, they were very sure of one thing. Umran Malik’s best shot is not with studies. He had battles with studies and is a class X dropout. That story is for another night. The family realized his goal of becoming the cricketer and allowed him to focus on it.

Coming from a not-so-wealthy family, Umran Malik knew his responsibility. He had two elder sisters as well. Among the two, sister Shehnaaz has been his saviour. When Umran wakes up early for the match, Shenaaz would have been up even before that, to pray for Umran’s success.

It began when they were very young, and it continues even today. Shenaaz had always put Umran’s needs first and had taken care of him while growing up. In fact, she used to stand up for him whenever he got into trouble, be it with the family or with other kids. The family believes that it is her prayers that keeps him going.

During his childhood days, Umran never had proper training. He would go for tennis ball matches and would win cash prizes. Sometimes, he would play two to three matches on a single day. He was dedicated, but it took him time to become disciplined. Even when he was 17 and when he had joined Jammu and Kashmir Sports Council. The discipline had hurt him.

He then got into the U-19 team in 2018. He was outstanding with speed, but the line and length didn’t help him much.

He had to warm the bench for most of the season. He, however, travelled as a net bowler for the Ranji Trophy team.

At the beginning of 2019, he was called for MRF camp in Chennai, and things began to change since then. It was the same year Irfan Pathan entered Jammu and Kashmir scenes. Being the pacer himself, he knew what was going wrong with Umran’s line and length and began to work towards it.

While cricket was one thing, Jammu and Kashmir had different troubles during 2019. The abrogation of Article 370 was one of them. This had affected many cricketers, Umran included. He couldn’t get the proper amount of practice. Thus, he had to wait longer for his senior team debut. This year, it had happened. Umran played a couple of matches for Jammu and Kashmir this year. In the lone T20 match against Railways, he had three wickets.

The COVID19 pandemic made more franchises go more local talents as net bowlers rather than foreigners. It was a blessing in disguise for Jammu and Kashmir’s Mujtaba Yousuf, Umran Malik and Auquib Nabi. This is the first season for Nabi and Malik while Yousuf has been a net bowler to IPL franchises before.

Mujtaba Yousuf is a part of Royal Challengers Bangalore’s campaign while Nabi is one of KKR’s net bowlers. Umran Malik went to Sunrisers Hyderabad. This was probably because Abdul Samad and Umran Malik have been playing together for a while now. They even played U19 matches together.

Lesser did he know that his speed would trouble David Warner in nets. He did spring a surprise there, and the team management watched him closely. When Natarajan had to sit out because of COVID19, Umran Malik made it to the team and grabbed attention with his speed.

While he was playing here, Abdul Malik had a huge crowd before his shop, and the whole Gujjar Nagar couldn’t be happier for their son.

On the other side, Shenaaz (of course, along with her elder sister and mother) continues to pray in hopes that Umran would make it to the Indian side soon 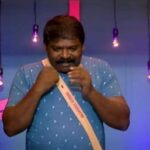 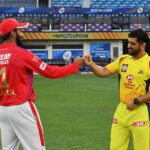