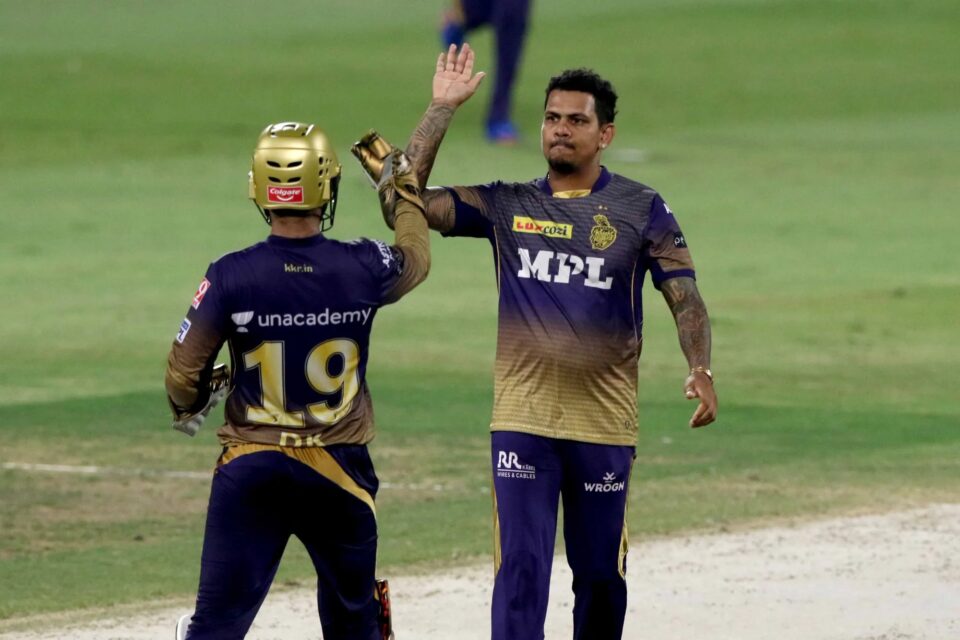 Playoffs is a good place for rebirth, at least for a few superstars. When Dhoni turned the clock back, he literally left it there and we entered the space where Novels of Narine were the bestsellers.

Of course, it came with a fair share of trips to Council to prove his action. From 2014 to his last visit in 2020. Every time he came back, his action would have changed but not the impact.

In 2020, he had different trouble too. The analysts began to push the mystery out of the mystery bowler. Multiple video angles helped players to learn about his deliveries, and he wasn’t threatening anymore or probably, less threatening.

CPL 2020 was the first time he came up with a remodelling action, the one he uses now. He began to close the bowling hand, and that allowed the batters to keep guessing. He was reported for the action and got cleared to bowl in IPL 2020.

Come October 10, 2020, things changed once again. He was reported for his action. Once again. He was accused of chucking. However, when he cleared, the very next match, he turned up in short sleeves, probably to tell the world that he got nothing to hide.

Still, when that happened, he was supposed to be leading the team from the front. He couldn’t. His batting was not the way it used to be. He was still hitting hard but this time, straight into the hands of fielders. He wasn’t that USP he used to be when Gambhir brought him into the side.

The magic and mystery turned into a solved puzzle and people had moved on. They found Varun Chakravarthy, held him closer. Most of the time, Narine was simply a visitor in the playing eleven. It must have hurt his ego, but things had changed, including his stock delivery. He was bowling more leg-cutters than his usual doosra.

He showed up, took away the player of the match awards some days but most of the days, he was just waiting there. However, this year, he showed up more often. In the CPL 2021, he might not have picked up the most wickets but was the 2nd most economical bowler. With two maidens to his name, he gave away 4.37 runs per over also had 12 wickets.

In the second leg of the IPL, he showed a glimpse of himself, but something was missing. Maybe, he was looking for champion players to announce himself. There. RCB.

Kohli, De Villiers. An uncharacteristic slog-sweep from Kohli and then De Villiers was done by the line. With that, everything changed, and KKR found themselves an inch closer to the Qualifier. RCB, however, came back with the ball. There were some nerves in the middle as wickets began to tumble.

In came Narine, and eased the pressure with 26 off 15. As KKR march on, Narine collected the player of the match award. Maybe, we might not see that page from the good old Novels of Narine once again. Maybe, we will. We never know. Nevertheless, it was a performance to remember and a night to remember for the Knight who showed up when the team needed him the most. 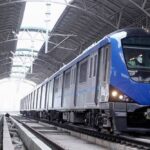 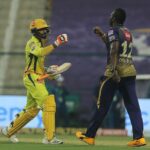 While Parthiv Patel’s life on the ground is bad, he is suffering from personal life too!