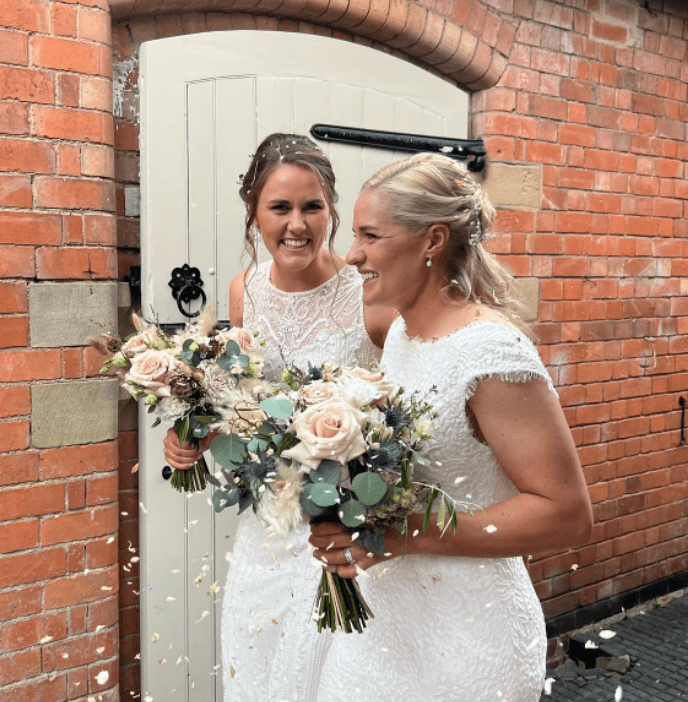 England cricketers Nat Sciver and Katherine Brunt tie the knot on Saturday. The couple, who made it official in 2017/18, was supposed to get married in 2020 but because of the pandemic, the duo’s marriage got postponed.

Notably, England cricketers surprised the couple during their camp in 2020 by organizing a “mock wedding”. The couple then waited for two years to tie the knot.

Brunt and Sciver, who played a major role in England’s 2017 World Cup win, went on to play the 2022 World Cup as well where the team reached the final.

Both Sciver and Brunt featured in the ongoing Charlotte Edwards Cup as well. 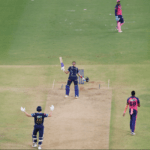