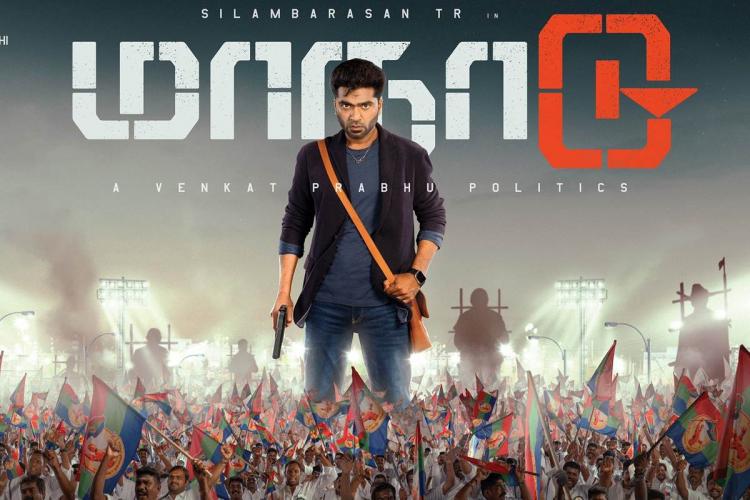 Maanaadu is a film directed by Venkat Prabhu. It has an ensemble cast beginning from Silambarasan TR, Kalyani Priyadarshan, Premgi Amaran, SJ Suryah among others. Produced by Suresh Kamatchi, V House Productions, the film has music by Yuvan Shankar Raaja.

After a long wait, the Maanaadu film is out in theatres and looks like it is worth a wait.

First of all, Venkat Prabhu needs a good appreciation for writing a time-loop political and making it in such a way that it would reach all set of audiences. The neat writing works well with the help of Yuvan Shankar Raaja’s music and most importantly, the cast.

Yuvan Shankar Raaja’s background score is as usual deserves high praise and his music is one of the major factors that holds the film together.

Silambarasam TR, who plays the role of Abdul Khaaliq, has done an excellent job. It is refreshing to see STR, the actor. STR’s acting works well in every part, be it fight or comedy. The fight scenes need a special mention as well.

On the other hand, SJ Suryah steals the entire show. In fact, in a few scenes, the actor gets a roaring response from the audience. This is yet another big film in SJ Suryah’s acting career. The other lead, Kalyani Priyadarshan, pulls off her role with perfection. From Karunakaran to SA Chandrasekhar, YG Mahendran everyone has done their part well.

The film revolves around Abdul Khaaliq (STR) who gets stuck in a time-loop involving ACP Dhanushkodi (SJ Suryah) and Chief Minister. This is certainly an interesting, serious plot but Venkat Prabhu has made sure to give us good laugh as well.

Whenever the film takes a serious route, Venkat Prabhu has done well to write dialogues in such a way that it would make us laugh. Venkat Prabhu has pulled it off in his own style which makes the plot understandable as well as enjoyable.

Praveen KL, who is working on his 100th film, has done an amazing job as well to keep the film engaging.

On the whole, the film is certainly worth a watch for everyone. This is going to be a treat for STR fans. The team has delivered what they had promised. 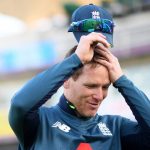 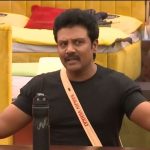