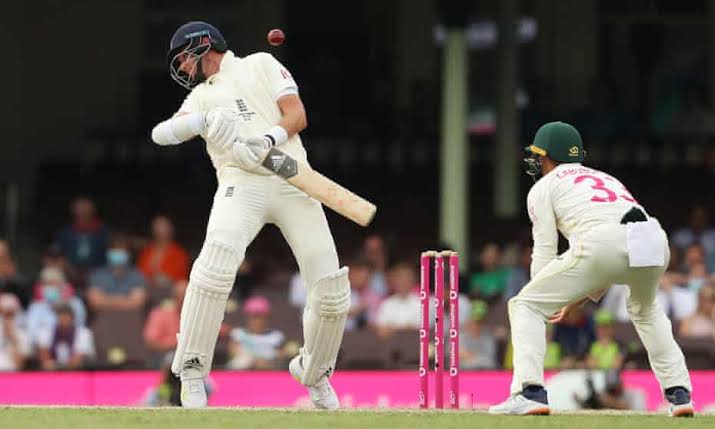 England held their nerves as the 4th Test ended on a draw. Australia had 388 as the target for the visitors after declaring at 265/6 in the second innings.

On Day 5, England had a huge task ahead of them as they began to look out for a draw. Zak Crawley’s 75 helped England to stay in the match and then Ben Stokes, Jonny Bairstow showed resistance in the middle.

When the duo got dismissed, Pat Cummins picked up Jos Buttler and Mark Wood in the same over. When one thought the momentum got shifted towards the hosts, Stuart Broad and Jimmy Anderson survived the final few overs to take the team to a draw.

Earlier, Australia rode high on the comeback man Usman Khawaja’s ton. The team made 416 before declaring.

In return, England’s comeback man Jonny Bairstow played an excellent knock of 113 to take the team to 294.

Scott Boland was the pick of the bowlers for Australia with seven wickets in the match while Stuart Broad had a fifer in the first innings for England.

Australia, however, leads the 5-match series 3-0 and had already retained the Men’s Ashes. 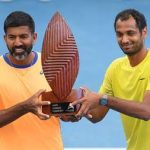 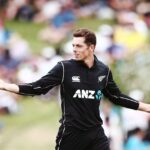