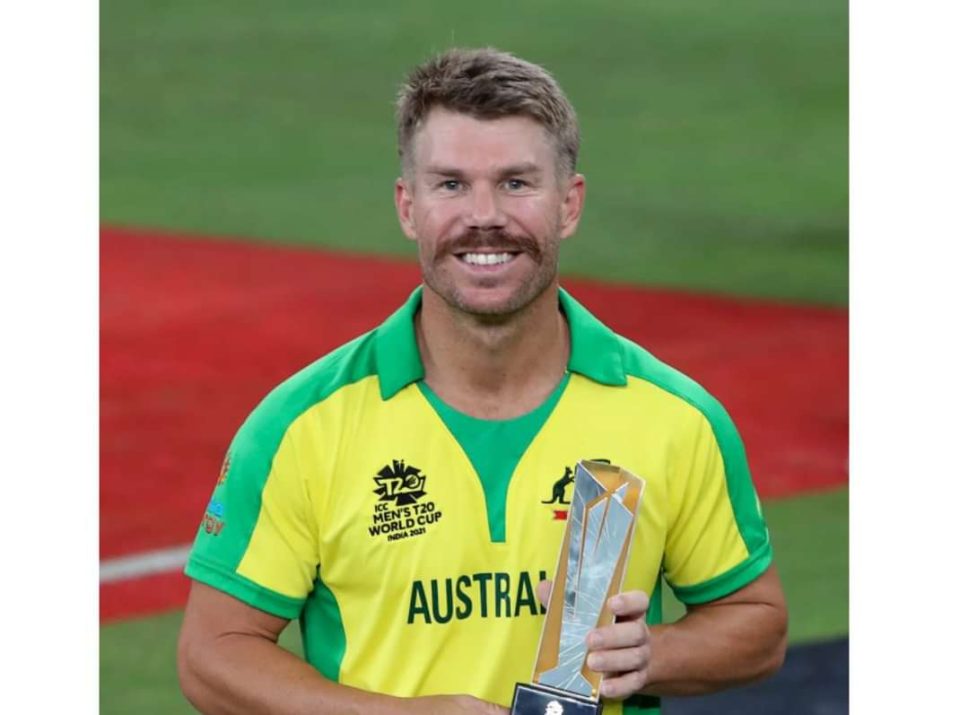 This modern cricket is madly data-driven. Numbers are everything. In the T20s, all it takes is a couple of matches to define or destroy you. Warner knows that better.

A couple of bad matches decided his fate in Sunrisers Hyderabad. The man who had won a lot for the team went forgotten and was eventually minimized to a viewer in the crowd. Despite all the humiliation, he turned up for the team, sat there, with the crowd, for almost every single match, smiled at his teammates and waved the franchise flag. There was hurt. He was trying hard to fit in. For the champion he is, he was pushed to a lonely place, to the lowest point. There was darkness all around him. Warner found himself all alone in the hotel room.

Sometimes, that lowest point makes people doubt themselves, but Sometimes, it brings the best out of them.

After fighting the darkness for a month, Warner finally found a glimpse of light against Sri Lanka.

When Perera dropped him at 18, he cashed in on his second life and made the most of it to end with a half-century. As he was trying to march out of darkness, the venom of England and brutal Bangladesh pushed him down once again. However, things were different in this jersey.

This time, he was feeling more at home, in a comfortable space. There was love and bromance, and the team was out there to enjoy themselves. They cared less about the numbers but more about the people. They helped out each other, had a good laugh in the middle, and Warner wasn’t alone anymore.

The attitude and confidence changed Warner’s way of looking at the world. As he entered the field against West Indies, he was a different person. An unbeaten 89 tells you the remaining story. That knock warmed him up for the knock-outs.

He knew it wasn’t going to be easy when Australia lost Finch early against Pakistan. Now, the latter came into the knock-outs with a better record. They were unbeaten, were too good against their arch-rivals, and all eyes were on them. Not many days one would see Australia enter a knock-out match as an underdog. It was all new to them, but they were up for the challenge. As Warner and Marsh joined hands, Australia recovered.

When Warner took on Imad Wasim, things changed. When he took that double bounce delivery to a six, he got the world talking once again.

A Brilliant 49 at the top helped Australia to drag Pakistan down from the crown race and Wade took them out of the picture in the end.

As Australia entered the final, a familiar foe was waiting for them. Warner watched Kane Williamson- The one who replaced him as the leader of the Orange army- go berserk in the first half. New Zealand returned with a total that seemed like a good one.

However, Warner decided to steal that thunder from Williamson. At first, Southee helped him out by offering him width. Warner got it quickly and tasted a couple of boundaries. In his next over, he waited for a slower delivery and dispatched it for a six.

Ish Sodhi ended short, too short and in between for Warner in his first over. 4, 4, 6. Neesham then bowled one in the slot, helped Warner to get to his fifty in just 34 deliveries. He acknowledged the crowd, gave a fist pump to his bat, but Mitchell Marsh seemed more pumped up than him.

A couple of boundaries later, Williamson brought back Boult, the only man who got some respect from the Australian batters. Boult bowled a beauty and sent Warner back to the dressing room.

As Warner saw the ball hit the stumps, he smiled. He knew it was a good ball. He also knew that his job was done there. As he walked to the dugout, the crowd stood for him. He acknowledged them back.

When Marsh was fighting against New Zealand’s fire-power, Warner was fighting his tears. With every single shot from Marsh, Warner was getting closer to becoming the T20I champion for the first time. When Marsh and Maxwell took them over the rope, emotions filled the room. He jumped from his seat, shouted his heart out.

Warner then took his time to process everything, and for one last time, he walked alone. This time, to collect his player of the tournament award. He made sure to stay humble, called it a team win. He then dragged Langer for a photograph and joined the team for the celebration. He was never alone again. 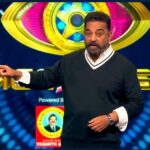 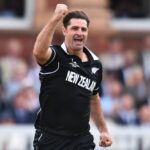 Phillip Joel Hughes – 63 Not Out Forever

IPL2020: Top five players SRH might go for in the auction

I take full responsibility: David Warner after the loss against CSK

How Sehwag helped Warner to become a better Test player