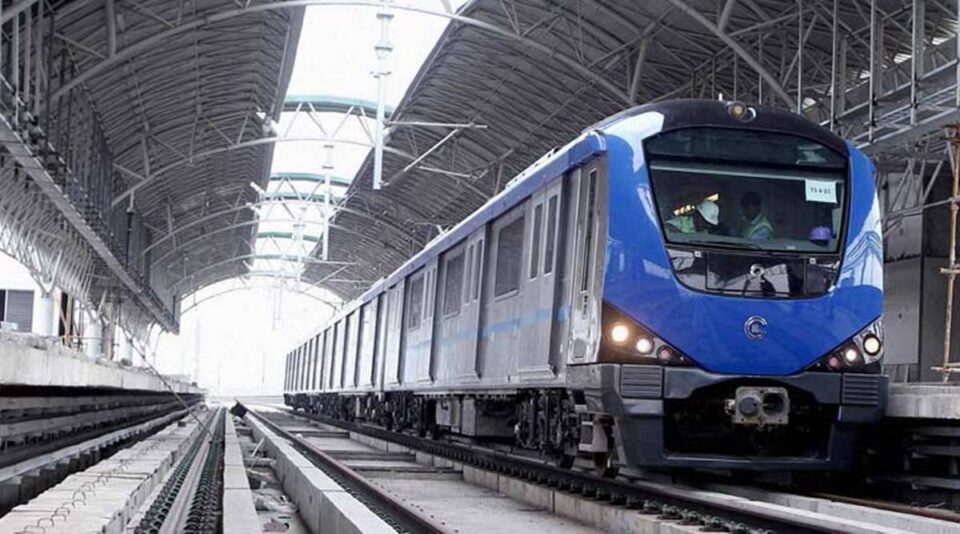 Chennai Metro Rail had made an official announcement saying that the trains will run until midnight on 13th October 2021.

Since it is the beginning of a long festival weekend, the Chennai Metro Rail has extended their timing today.

Until 10pm, the trains will run as usual with an interval of 5 minutes between each train.

“On account of continuous holidays and to assist the passengers travelling out of city, Metro Rail Services will be extended only today (13.10.2021) till midnight”. 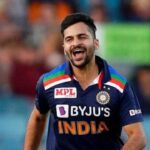 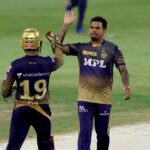