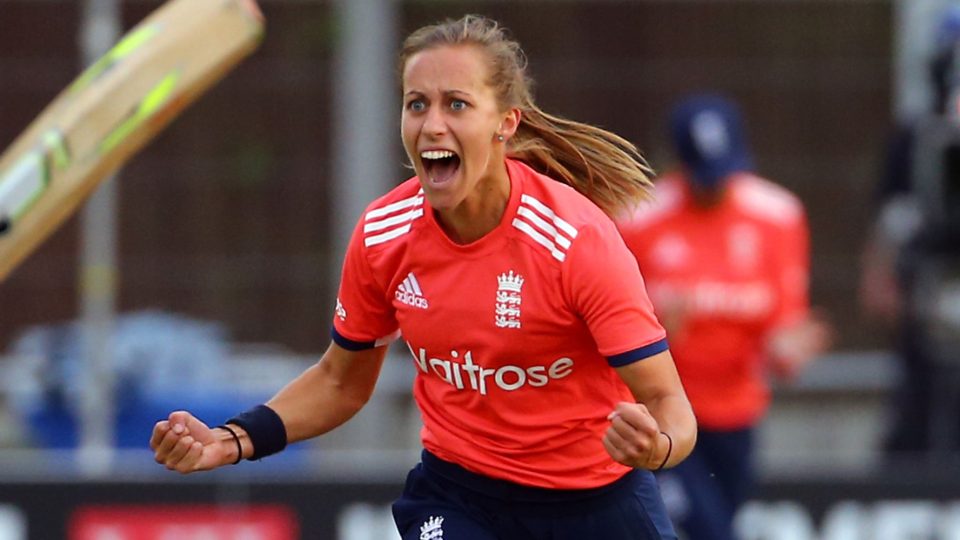 England pacer Natasha Farrant has been awarded the England central contract for the upcoming season, the Board announced on 23rd November.

Farrant made her debut for England in 2013 and was among England centrally contracted cricketers until 2019.

Now, she has regained her contract, thanks to her brilliant numbers in domestic tournaments and The Hundred.

“It’s testament to Tash’s incredibly hard work and commitment that she’s once again an England women’s centrally contracted cricketer. It was naturally a very difficult time for her in 2019 and the fact that she has earned her way back to this level says everything about her ability, her work ethic, and her desire to improve”.

With this, England now has 17 centrally contracted cricketers. 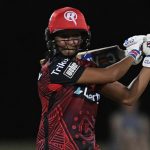 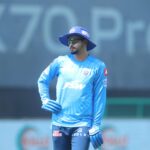 Shreyas Iyer to make his Test debut against New Zealand

The Hundred will begin with a women’s game, First time in a major mixed-team sports event

Shafali Verma to play for Birmingham Phoenix in The Hundred