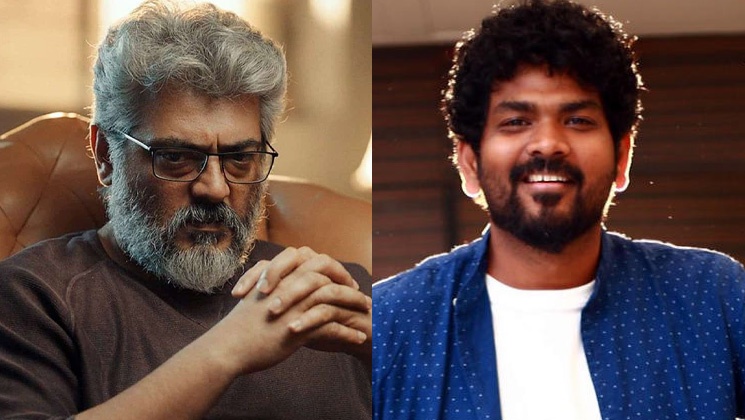 After Valimai, actor Ajith Kumar will be seen in Vignesh Shivan’s next. The film which is tentatively titled as AK62 will be produced by LYCA Productions.

While the rumours regarding the film surfaced days ago, Vignesh Shivn made it official today through social media posts.

He took to Twitter to share the LYCA announcement release and an old picture of him alongside the actor. According to the post, Anirudh will take care of the music for the film.

With my king
@anirudhofficial
again ? &
@LycaProductions
☺️?” (sic). He captioned the tweet.

Meanwhile, Vignesh Shivan is currently waiting for the release of his film Kaathuvaakula Rendu Kaadhal, which is slated to release in theatres on April 28. 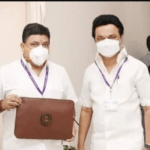 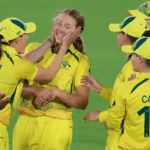