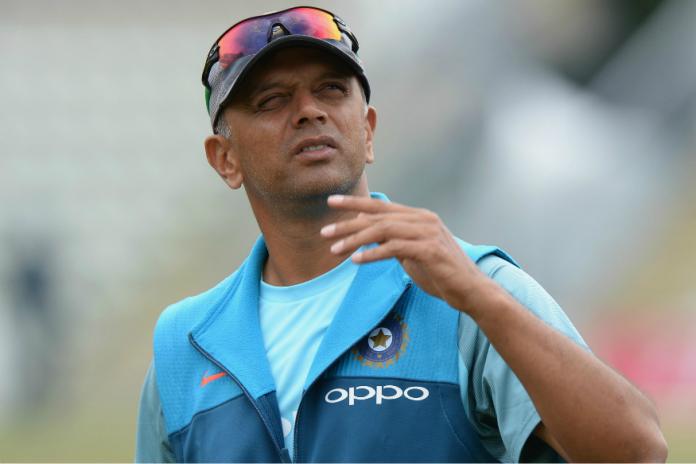 Former Indian cricketer Rahul Dravid is likely to become the Indian head coach after the World Cup T20, according to reports.

According to reports on Times of India, Rahul Dravid has accepted to the post after repeated attempted by BCCI

BCCI president Sourav Ganguly and secretary Jay Shah had held a meeting with Dravid and according to reports in TOI, he had accepted to coach the team.

Dravid, who is currently the head of NCA, will be stepping down from the post very soon.

Based on what TOI has reported, it seems like president Sourav Ganguly wanted someone strong candidate for the position. His salary for two years would be Rs 10 crores.

The official report for the same is yet to be announced and this is from what Times of India had reported.