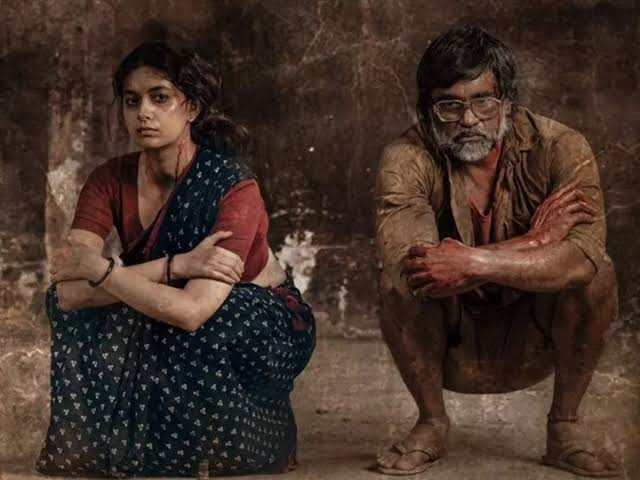 Revenge is a very sensitive topic of exploration in art. Although in cinema, revenge forms an element in the majority of tales we happen to witness – either explicitly or in an implicit way. Films having revenge as the core idea definitely owe the proper justification to have it. Revenge isn’t something so accessible in real life. Mostly, it isn’t something that comes alongside instant gratification. In some cases, it takes other forms like poetic justice. However, the need for a character to go on a path of revenge decides how the film is going to sit with the audience. Most revenge sagas in a cinema follow the pattern of justice being served after a mighty fall. We get to see the victimization, the fall, the rebound, the struggle and then at last comes the retribution part – mostly in a hugely satisfying way. Fewer films have broken this pattern of prolonged time between the fall and the payback, i.e., there is swift revenge. The protagonist might be an ordinary person pushed into an extraordinary situation of seeking vengeance or might be a highly trained assassin. Conveying the emotional state during the fall will help the film, especially payback in all the above approaches.

It’s never about the amount of blood splashing or the number of times the knives give a swooshing sound or the number of gunshots heard. It’s always about the motives, the conflicts, the emotional undercurrent, and the grounded reason for seeking revenge. It was so painful to see a filmmaker with so much potential operating with a screenplay that’s so shallow. Remove the layers of the bloodstream and screams, Saani Kaayidham had very little to offer on the storytelling front. Mostly it felt like a series of well-choreographed and shot episodes of violence, stitched together with flimsy threads of emotions.

The film was again a testimony to the fact that craft alone cannot salvage a film without having a proper backbone of every film i.e., the story and screenplay. Keerthi Suresh has done complete justice to the character of Ponni given to her, although it was a character which deserved to have more layers and dimensions. Selvaraghavan was an interesting choice of casting, both in his acting debut Beast (2022) and in this film. His offbeat performance perfectly communicates the cold emotional state of both characters he has played so far. That said, even his Sangaiyya could have been a character explored with depth – an emotionally tired lonely man trying to find love and family through his estranged half-sister. Yamini Yagnamurthy has to be the one who gets the most out of this film. Her cinematography was very personal and humane in a tale that had so much in-humaneness. The excessive use of extra wide-angle shots was interesting, in the sense that all characters including the protagonists felt tiny in that larger wretched world. Sam’s atmospheric score was also very functional.

Although I was disturbed by the presence of children at certain moments of the film, the premise did have something interesting that could have been explored – the place of children in a world of violence. The two primary characters’ journey and bond began when they were naive children. They even had a longing to share the bond that they missed during childhood. Also were children who are victims, bystanders, witnesses and aids to that violent world. If only Arun Matheswaran had explored this aspect of the story that he already had, instead of immersing the film with bland violence. 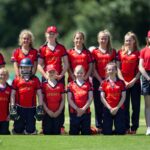 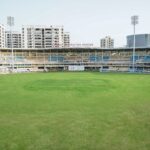 While Karthick Naren is sharing the hidden details in Mafia, Here is a parody story through pics

Vani Bhojan opens up about her bad casting couch experience

Suriya supports Jyotika, ‘we wish to teach kids that humanity is important than religion’

Srinivas Gowda says no to SAI trials; wants to continue with Kambala race

SJ Suryah is on board for STR’s Maanadu