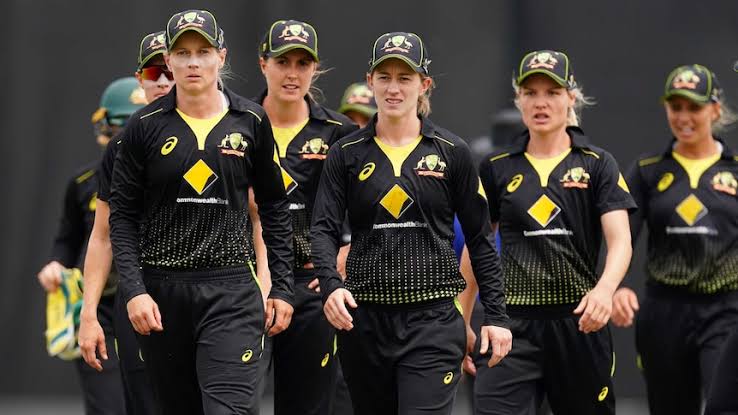 Australia has announced a squad for the upcoming series against India.

The 18-player squad has been announced for the multi-format series.

Australia has included Stella Campbell as well as Georgia Redmayne in the squad. Redmayne is in excellent form at the moment and is likely to feature in the eleven.

Also, there is a chance of nine potential Test debutants.

Megan Schutt, who is expecting, has been ruled out while Jess Jonassen has an injury, stress, in her lower leg.

On the other hand, the team has added Maitlan Brown, Annabel Sutherland to the squad. Both players had to miss the New Zealand series due to injuries respectively. 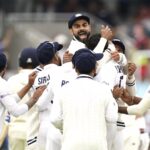 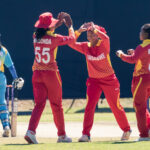