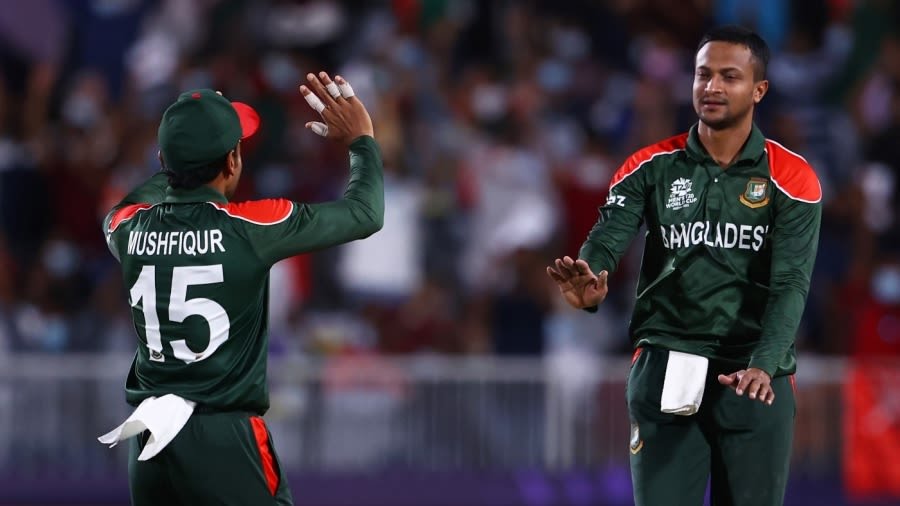 In the first match of Bangladesh in ICC Men’s T20I World Cup, the team took on Scotland.

Scotland batted first and in a whisker, they found themselves at 53/6. Most of the bowlers of Bangladesh did well to contribute. Shakib Al Hasan had 2 for 17 from his four overs and he crossed Lasith Malinga’s tally when he dismissed Scotland all-rounder Leask.

With debutant Greaves’ cameo of 45 from 28, Scotland recovered to make 140.

In return, Wheal ran through the top order of Bangladesh and then other bowlers chipped in as well. Greaves impressed with the ball too, had 2/19 from 3 overs.

In the end, Bangladesh fell six runs short of the total. 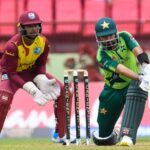 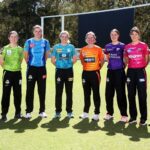 Shakib Al Hasan could be banned by ICC for 18 months!

People are bound to make mistakes: Shakib Al Hasan on his ban