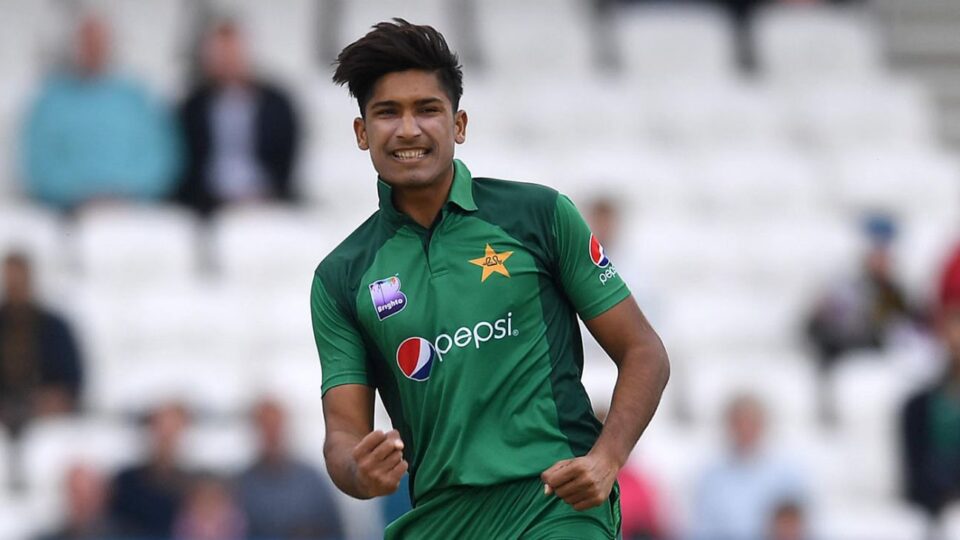 Disclaimer- Fantasy cricket involves knowledge and also a bit of luck. While we can provide you numbers, we cannot always be 100% right because of the luck factor. Also, these predictions are for entertainment purposes only. We don’t promote betting, gambling, or any other illegal activities. 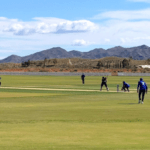 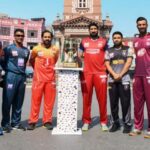