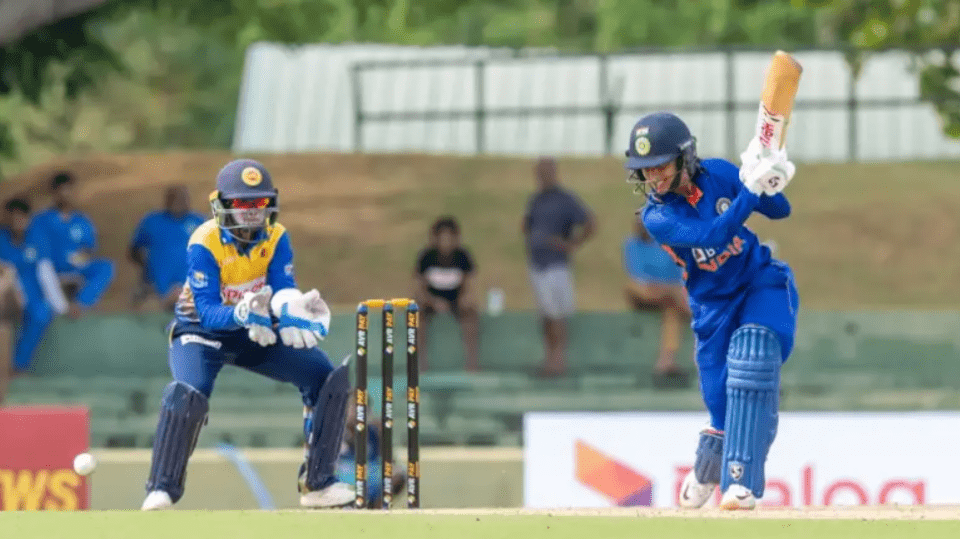 India had a positive start to the three-match T20I series as the visitors won by 34 runs to go 1-nil up.

Opting to bat first, India lost Smriti Mandhana and Sabbhineni Meghana early. While Shafali Verma was holding on at one end, Harmanpreet Kaur tried to take on the bowlers but the pitch didn’t support much. The duo got out after getting start and India found themselves at 58/4 at one point.

In return, Deepti Sharma dismissed Vishmi Gunaratne early. Chamari Athapaththu began well with a couple of boundaries but she couldn’t get going as Radha Yadav dismissed her for 16. After her dismissal, the team didn’t look like they were going for a chase and the run rate kept ticking as well.

In the end, Kavisha Dilhari tried her best to take the team closer to the total but it was too late. The youngster made an unbeaten 47.

Radha Yadav was the pick of the bowlers with two wickets to her name. One of them had Deepti Sharma taking a stunner in the outfield.

Shafali Verma, who bowled a couple of overs today, had a wicket to her name as well. 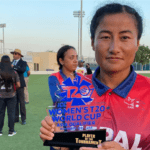