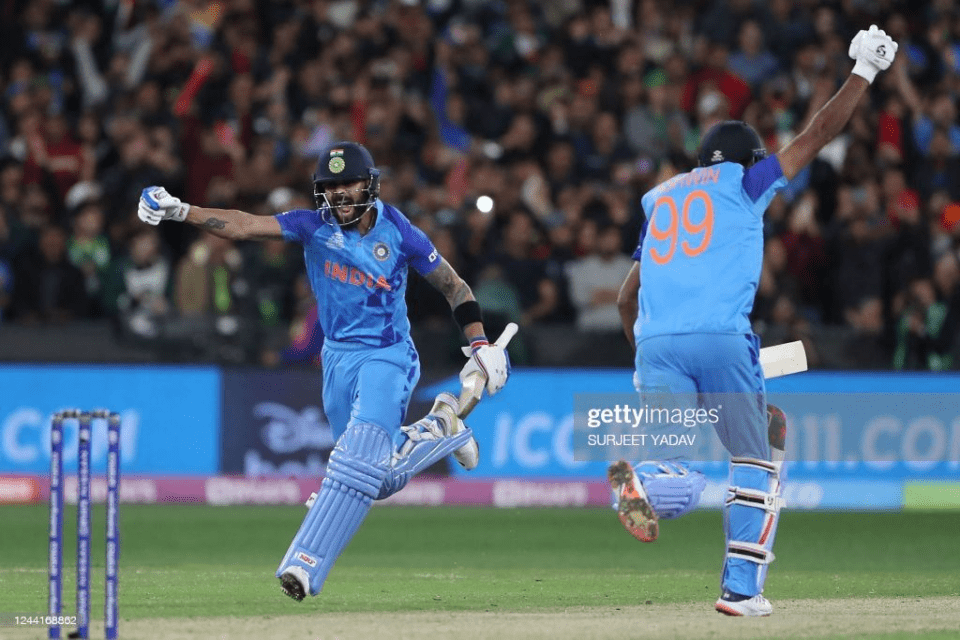 One of the things you notice about India-Pakistan is how it makes everyone emotional and how everyone has their own way of dealing with it. Hardik Pandya smiled and embraced it at first and then teared up after the game. Rohit Sharma gave in during the National Anthem itself. His fight began when he decided to go against his tears.

Another thing you notice about India-Pakistan is how it produces heroes. Not just a miracle match-winner but a superhero. Now, superheroes aren’t just born, they are made.

Made from experiences, failures and heartbreaks. Kohli was giving his best but not upto his standards. He wasn’t fulfilling our expectations of him. We wanted to do wonders every time he walked out. We called his 70s a failure and wanted a hundred every single time because that’s the man Kohli was. The man we got introduced to.

When he wasn’t doing his best, his retirement doubts were written. People wrote him off. They wanted him out of the team.

Also, the trouble could be traced back to the time when India lost to Pakistan by ten wickets exactly a year ago. The wound was still there, but so did the burning desire.

India needs 48 off 18. Kohli was at 42-ball 46. He knew it was time to pull up the sock. Against the bowling attack spearheaded by Shaheen Afridi, Kohli brought out his magic wand that transformed every touch into remarkable shots.

What followed was sheer wizardry coupled with self-belief. It was so much so that it was ridiculously good, and we couldn’t resist falling in love with those shots.

As Rauf delivers a length ball, Kohli punches it straight back over the bowler’s head, twists his hip a bit and finishes the shot as he watches the ball sail over the rope. How can one be this perfect under pressure? Does Kohli even understand what he does with that magic wand?

His sweaty grin and his MRF Genius sticker sparkled under the floodlight. But he knew the task was unfinished.

When Hardik Pandya got out trying, Dinesh Karthik kept running as if he was running from some monster. He ran, dived and turned 2s to 3s but couldn’t end it.

Ashwin then injected reality into the magic. When the whole world wanted him to do something, he literally did nothing but stand still. He knew the scores would be level. He decided to burst our fantasy balloons to show us that solutions are simple. Leave and then a lob. He got us home. He stored the emotions for later.

He ran with his arms high. Kohli punched the surface to let it all out. Pandya cried. Kissed. Laughed. Shouted and ran all around the ground. Rohit was all of us. He lifted Kohli and showed how much the win meant to him.

It was already past midnight in Melbourne. Fireworks finished right before Diwali, but the dances continued in the dark. 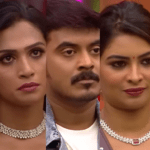 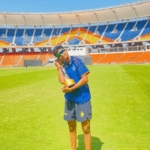