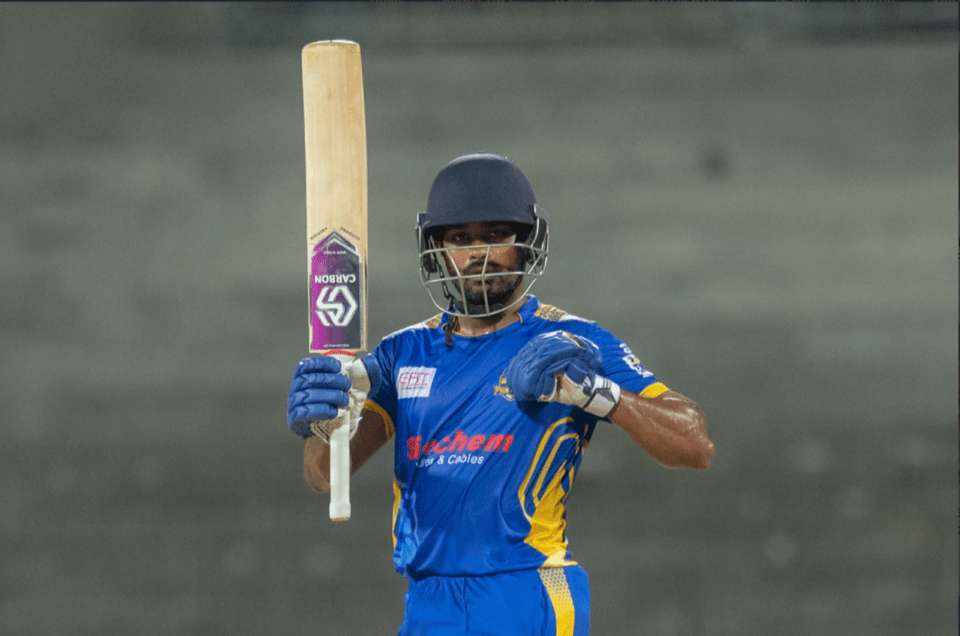 24 for 3. The score read when the Siemchem Madurai Panthers skipper NS Chaturved walked in. He saw wickets tumble from the other end as Manimaran Siddharth was enjoying himself. After nine fours and one six later, Chaturved made 50-ball 70 and took the team to a decent total. Though he couldn’t win the match for the team, Chaturved played a captain’s knock that day.

Talking about the match, he says that he was definitely happy with his performance, but he would’ve been happier if they had won the match.

“I was happy with that innings… against a star-studded side. I also want to thank the grounds person for the pitch. It was not the usual turning wicket we would see at the Chepauk. I was just reacting to the ball with positive intent. In fact, that was my mantra throughout the tournament. Would have been nicer if we had won that match”.

He blames himself for not being able to finish matches and also recalls former Sri Lankan spinner Muttiah Muralitharan’s advice during his stint in TNPL 2017.

“There was this match against Kovai Kings where we were chasing and I got out in the 13th after getting a start (39 from 26). A few more matches like this, I had missed out on an opportunity to finish matches for my side.”

In 2017, while playing for VB Thiruvallur Veerans, Chaturved had opened the innings and had a good start. The team had lost Hari Nishaanth early but Chaturved gave them a good powerplay. However, he didn’t last long and got out for 22-ball 35. Muttiah Muralitharan, who was with the Veerans at that time, had given him valuable advice.

“He (Muralitharan) spoke about the value of a settled batter in T20s, especially, after the powerplay and reiterated more on the basics to us. He was only with us for a couple of games in that year.”

This was not the first time the Panthers had got themselves into trouble this year. The team had a good composition but unfortunately, ended on the wrong side of the results multiple times.

Talking about the team, Chaturved said that he is very proud of his boys irrespective of the result.

“We had the best composition and on papers, we were one of the balanced sides. In fact, everything went well even during the practice sessions. Everyone was doing well and most importantly, almost everyone was present even during the optional practice matches, including the support staff. Unfortunately, no matter how much we practice, it was all about what we do on the match day.”

This season was one of the best for Chaturved. He averaged close to 46 with 228 runs from seven innings. Talking about this year’s performance, he said that he enjoyed his batting this year.

“I’m an opening batter but for the past two seasons, I have been batting in the middle order. In this season too, I got into the team for the middle-order role. I had batted in different situations in the tournament and it has been one of the best learning experiences”

He also added about the advice his Dindigul Dragons teammate R Ashwin gave.

“Ashwin used to share insights about the game whenever we practice together. We can learn a lot from him. He advised about staying ahead of the bowlers all the time. He said that it is important for the batters to know about the bowlers’ plan and to do things a step ahead. This had helped me to adapt mentally to play in different situations.”

Chaturved’s career began when he was around nine years old when his father made him join VB Cricket Academy. From thereon, he went on lead the stateside in the Under-25 competition. He then made it to the Tamil Nadu Premier League.

He added that TNPL has been an excellent platform for identifying talents.

“If not for TNPL, many wouldn’t have seen the talent in the state. Look how players like Vivek Raj, Periysamy are making heads turn now.”

TNPL 2021 was a great success. Especially, during the pandemic time.

Talking about being in the bio-bubble, “TNCA has done an excellent job to run a tournament during these unprecedented times. In the beginning, we all had doubts but TNCA was outstanding with everything. There were doctors inside the bubble. We had a proper schedule for training and other things too. TNCA had led by an example. Certainly an unparallel effort.” 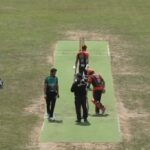 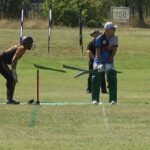