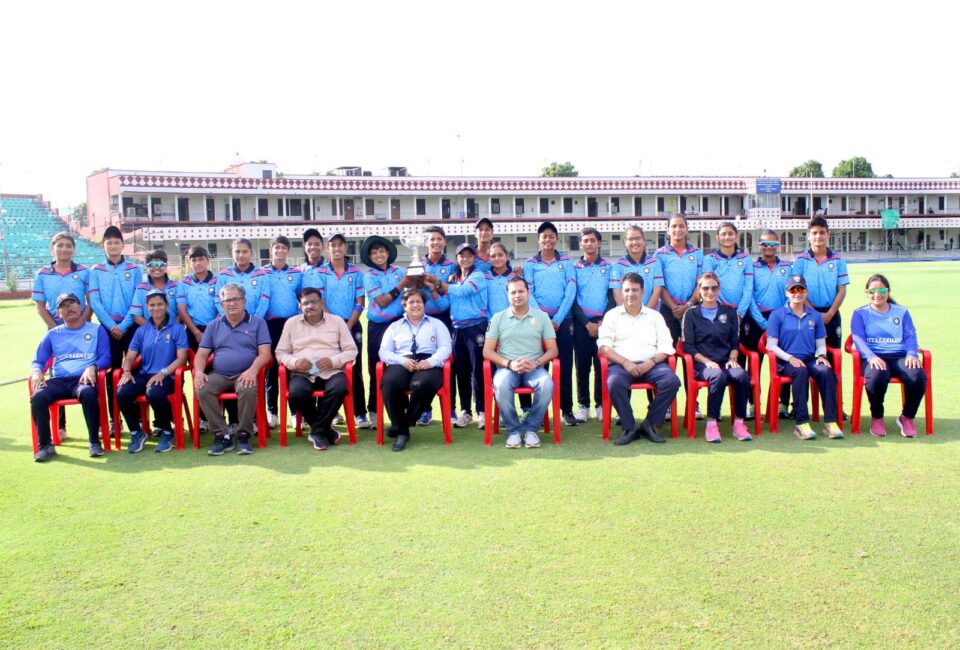 Uttarakhand became the U19 One day champions for the first time after defeating Madhya Pradesh in the final on Monday.

The first three matches of Uttarakhand was washed away by rain and the team made it to the Quarter-final with a bit of luck.

In the Quarterfinals, Neelam single-handedly took the team home by scoring an unbeaten fifty.

It was a collective performance in semi-final as well as in the final.

In the final, the team met Madhya Pradesh, who had an excellent run as well.

She had helped from Nisha Mishra, Sakshi and Raghvi who grabbed two wickets each.

However, Jyoti Giri showed some resistance while Neelam continued from where she had left off.

The duo added a brilliant century partnership to take the team home. Neelam stood unbeaten at 56 from 83 while Jyoti Giri had 26 from 102 deliveries. 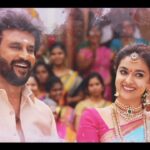 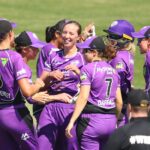