The official lyric video of Voice of Unity from Maanaadu was released today. The song has the voice of Silambarasan TR along with Arivu. The lyrics for the song is done by Arivu while the music for the film is composed by Yuvan Shankar Raja.

Maanaadu, one of the most-awaited films, has STR, Kalyani Priyadarshan playing the main roles while SJ Suryah is the antagonist of the film. The film also stars Premgi Amaren in an important role.

Written and directed by Venkat Prabhu, the film has the edit by Praveen KL and the music is done by Yuvan Shankar Raja. While Kedarnath has handed the cinematography, the film is produced under V House Productions. 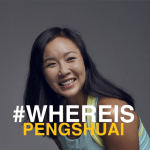 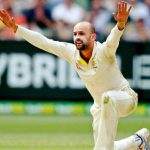