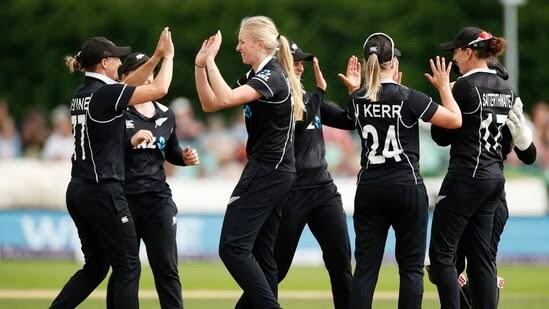 The hosts White Ferns have named their squad for the upcoming World Cup as well as India series.

Led by Sophie Devine, Amy Satterthwaite has been appointed as Devine’s deputy. She is all set to feature in her fourth 50-over World Cup along with Suzie Bates.

The experienced Sparks duo Katey Martin, Hayley Jensen finds a place as well. Martin will be playing her third World Cup. Among all-rounders, this will be Lea Tahuhu’s third World Cup.

Her Canterbury skipper Frankie Mackay makes it to the squad and is the other spin option.

Fran Jones, who wasn’t even born during the 2000 World Cup, makes it to the squad as well.

Amelia Kerr is the other spinner in the squad. The younger Kerr is back into the New Zealand squad after taking a break in order to prioritize her mental health.

Wellington skipper Maddy Green is one of the three specialist batters picked in the team. The other two are Lauren Down and Brooke Halliday.

The same squad will feature in the upcoming India series.

New Zealand will host India for four ODIs and one T20I right before the World Cup. 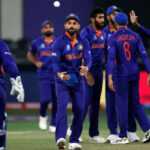 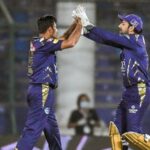