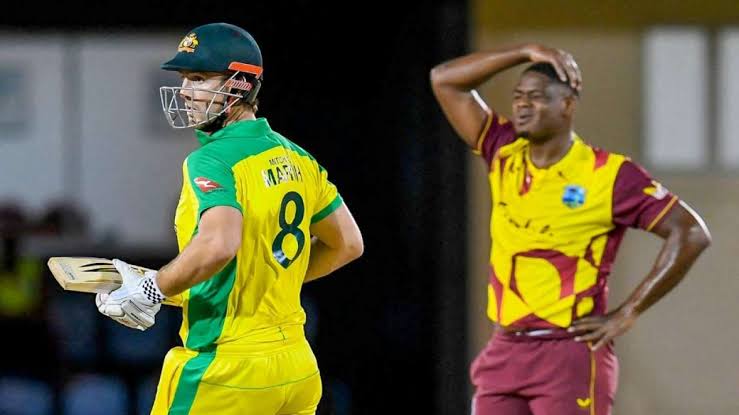 The 2nd ODI between West Indies and Australia has been suspended due to a COVID19 positive case.

While there is no official report regarding the concerned, the reports are that the players will immediately enter isolation, inside the bubble.

The first ODI went to Australia and the visitors are leading the series 1-0 at the moment.

The team’s captain Aaron Finch had missed out on both the ODIs and Alex Carey was named the captain in his absence. 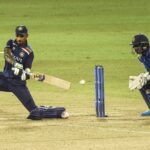 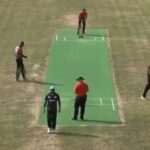