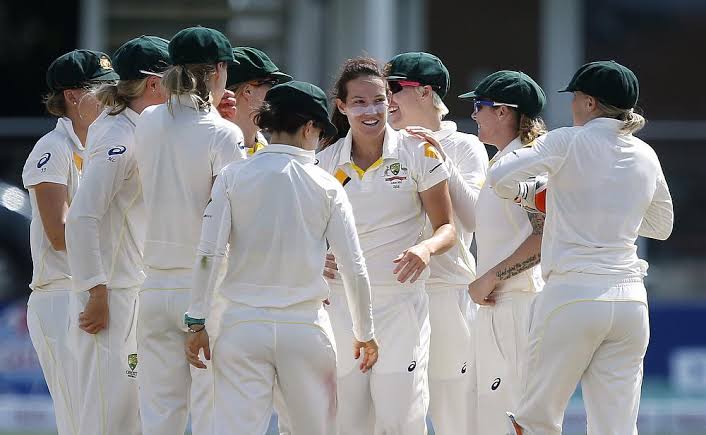 Australia have announced the 15-member squad that will take on England in the upcoming Women’s Ashes series.

Meg Lanning will lead the team while Rachael Haynes will assist her. Megan Schutt and Jess Jonassen, who missed the India series, are back into the squad while uncapped Alana King defeats  Amanda Jade Wellington for a spot in the squad. Both King and Wellington had an excellent Women’s Big Bash League season recently.

Wellington, however, has been named in the Australia A squad which will battle out against England A team.

Georgia Redmayne, who was a part of Australia’s squad for India, will captain the Australia A squad.

Maitlan Brown, Stella Campbell, Tess Flintoff will lead the bowling attack for the A squad. Elyse Villani, Erin Burns, Molly Strano are some of many experienced players available in the A Squad.

The Ashes begin on January 20 with three-match T20I series.

The World Cup squad will be announced a month later and Sophie Molineux is likely to be available for the selection. The all-rounder injured her leg during the final stages of WBBL. 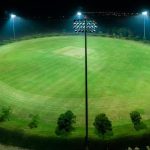