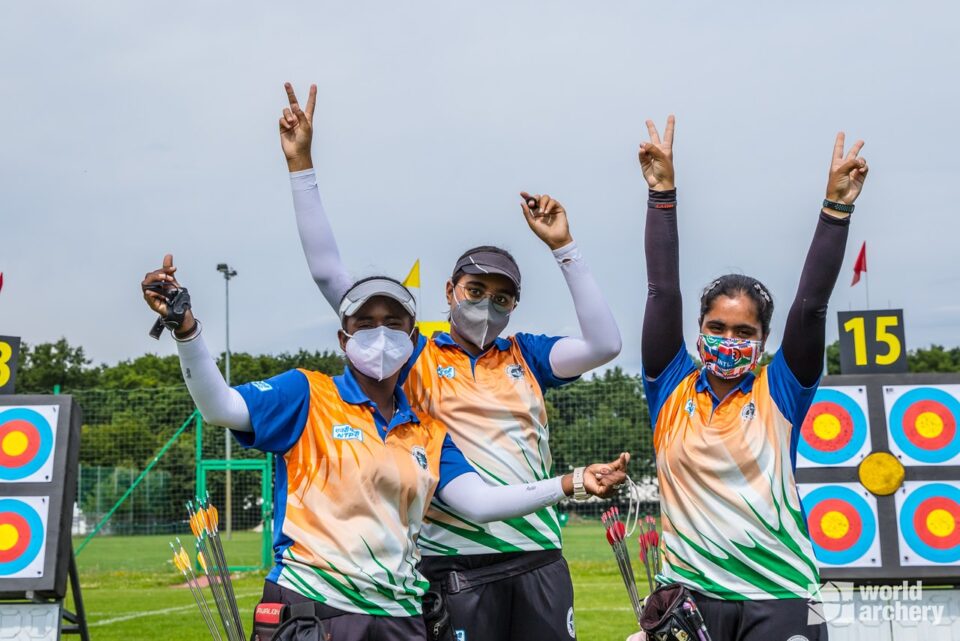 It was a great Saturday for India as they bagged five medals including three golds at World Archery Youth Championships.

It is to be noted that a few days ago, the women team and mixed team smashed the world record (junior, U18) during the qualification stages of the ongoing World Archery Youth Championships. 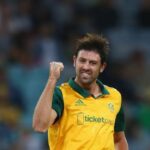 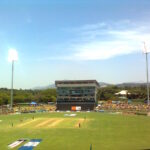