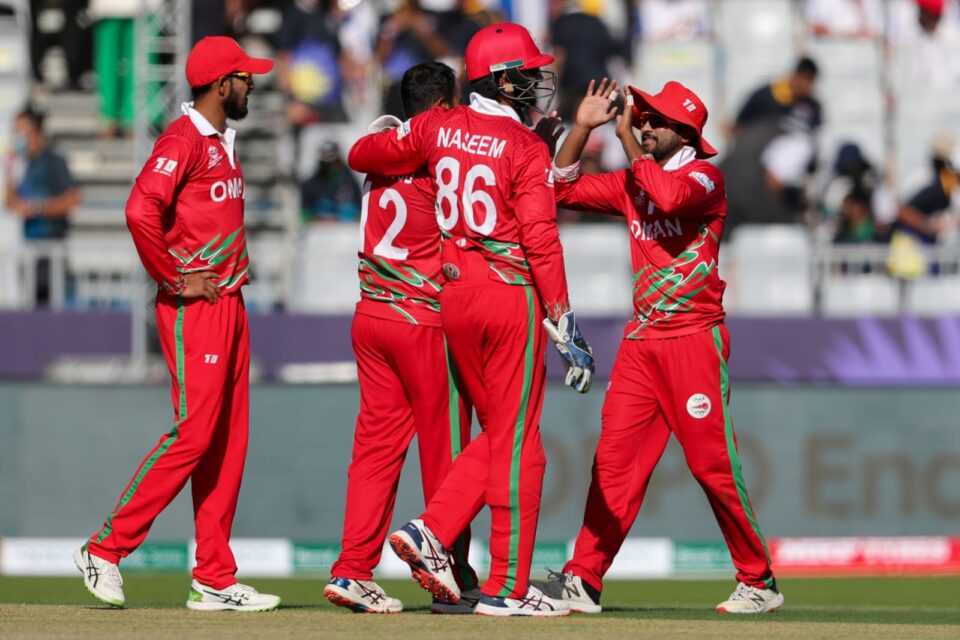 Papua New Guinea made their World Cup T20I debut on Sunday against Oman. PNG batted first and had added 129 runs from their 20 overs.

They struggled initially as Bilal Khan and Kaleemullah removed the top order. Both ended up picking two wickets each.

The skipper Assad Vala rescued the team once again and this time, he had a good partnership with Amini in the middle.

Vala scored 56 from 43 while Amini had 37 from 26. However, after they got out, they team tumbled against Oman’s skipper Zeeshan Mahmood who had four wickets while giving away just 20 runs.

In return, Ilyas continued his good form as he got to yet another fifty.

However, he played an anchor role this time as Jatinder Singh took on bowlers. The latter scored the country’s first ever World Cup fifty. The duo finished the match for the team as they won by 10 wickets. Jatinder Singh made 73* from 42 while Ilyas had 50* from 43. 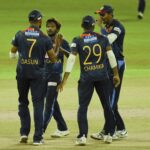 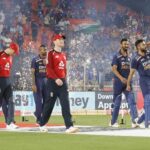