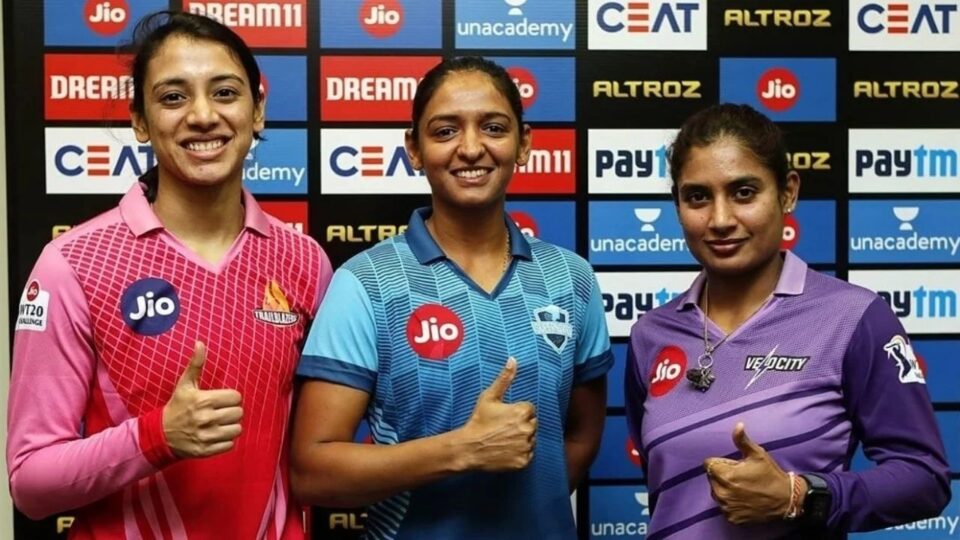 The Women’s T20 Challenge for this year is likely to be postponed because of the coronavirus pandemic, the second wave in the country.

While the BCCI board is yet to announce the regarding the tournament, the board has internally decided to postpone it according to ESPN Cricinfo. This is due to various challenges and one of them is the logistic challenge.

Most of the countries has banned travelling from India to their countries. Australia recently banned flights from India while the UK has India in their red alert list.

Women’s T20 Challenge which began in 2018, has three teams at the moment, captained by Mithali Raj, Smriti Mandhana, Harmanpreet Kaur and usually, will be played during the final stages of the IPL. 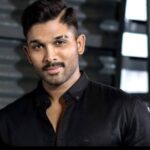 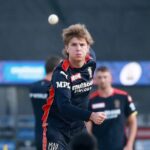 ‘Most vulnerable bubble’, ‘Lot of political stuff that goes into it’: Adam Zampa on quitting IPL 2021