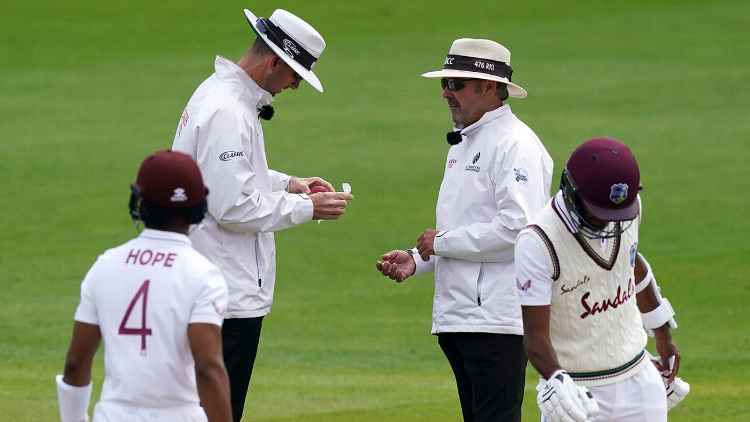 Cricket during the COVID19 pandemic is certainly a risk and ECB has done well so far to keep things in control as they host West Indies.

However, the players are yet to come in terms with the new rules and we cannot blame them as well.

During the second Test, Dom Sibley made an error, he used saliva to shine the ball.

While the new ICC rules says that saliva and other human contact must be avoided due to the scare of COVID19 spread. However, the umpires decided to go lenient when it comes to the rules as it will take time for the players.

The incident happened during Dom Bess over, a few minutes before the lunch. Dom Sibley confessed to umpires that he had accidentally used saliva to shine the ball.

Umpires Gough and Illingworth examined the ball and Gough immediately took a disinfectant wipe from his pocket, cleaned the ball.

Meanwhile, Jofra Archer who broke the bio-secure protocol was fined and England took a written statement from him.

Today, he was allowed to leave hotel for exercise and practice. Later on Sunday, he is expected to bowl in the nets in similarly strict conditions. 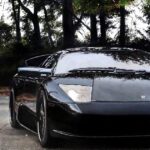 The Art of Visual Deception: Akinson Sharma talks about how he delightfully engineers his photo-realistic artwork 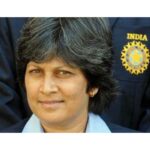 […] England had a poor start after losing early wickets- thanks to Chase, who picked up a fifer- but Sibley and Stokes turned everything around. The duo not only took their time to settle but also scored tons […]