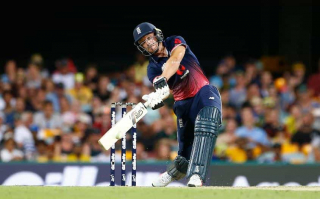 A record-breaking crowd gathered to witness the first ODI at Perth’s new stadium.
Australia asked England to bat first considering the conditions. The series winners England looked like they were going for a huge total at the beginning. Roy and Bairstow added 71 for the first wicket; Hales and Root followed with 35 and 62. The lower order couldn’t contribute much as the visitors ended their innings for a modest 259. Tye starred with a fifer, and Mitch Marsh grabbed two wickets.

In return, Tom Curran’s shattering reverse swing destroyed the hosts. Ali supported Curran from the other end, picked three wickets. After the early exit of Warner, Stoinis batted well and scored 87. Maxwell and Paine shared a little partnership down the order, but they couldn’t guide the hosts for a win. 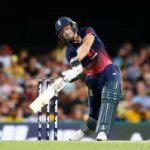 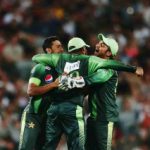