BCCI President Sourav Ganguly, in his latest interview to Hindustan Times, said that Suryakumar Yadav is a very good player.

India recently announced the squad for Australia tour and the fans were separated when it came to the exclusion of Suryakumar Yadav in the team. Talking about the same, Ganguly said that his time will come.

He also pointed out five other players who had impressed him in this IPL 2020. The names are-

Among these players, Varun Chakravarthy earned his maiden call-up and will be touring to Australia. 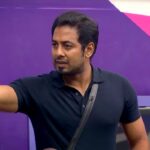 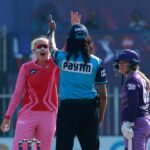