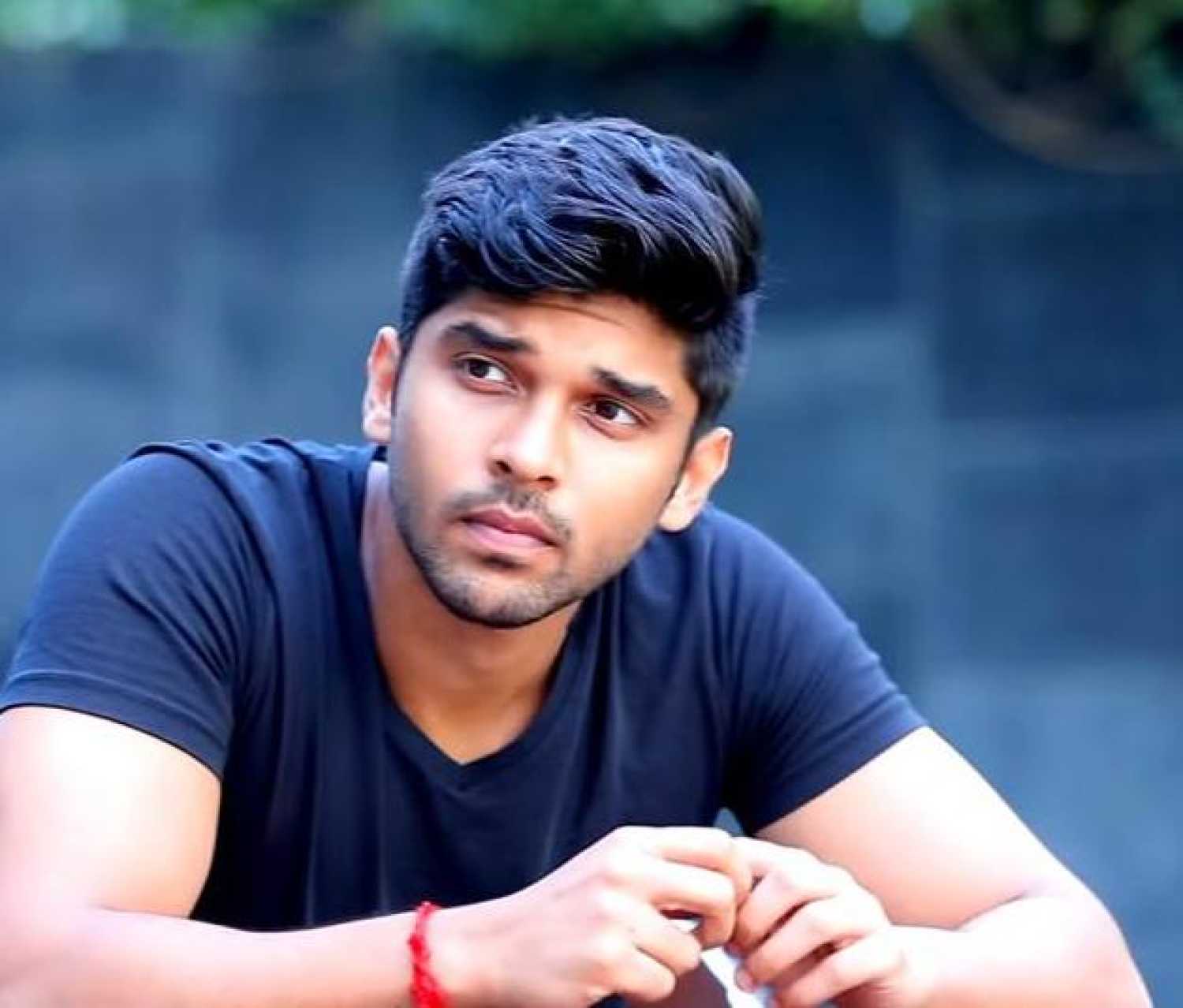 Actor Dhruv Vikram who is awaiting his first release, Adithya Varmaa has revealed that he is a thalapathy Vijay fan.

The actor who attended a college event recently had a question and answer session with the fans. During the session, a student asked who is his favourite hero, Ajith or Vijay.

Dhruv did not hesitate and immediately said: “To be honest, I’m a thalapathy fan”.

After hearing the answer, the fans were excited and there was a huge roar.

The movie Adithya Varmaa, which is the remake of Arjun Reddy will be hitting the screens this November. 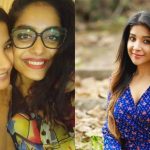 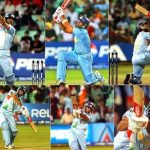 ‘That was Yuvraj Singh’s world & we were all living that’